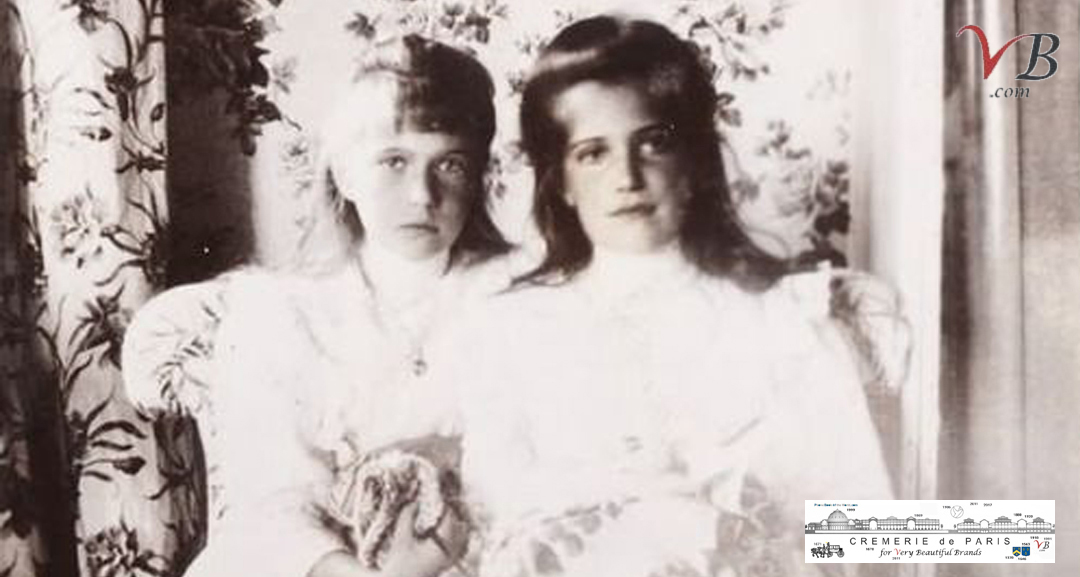 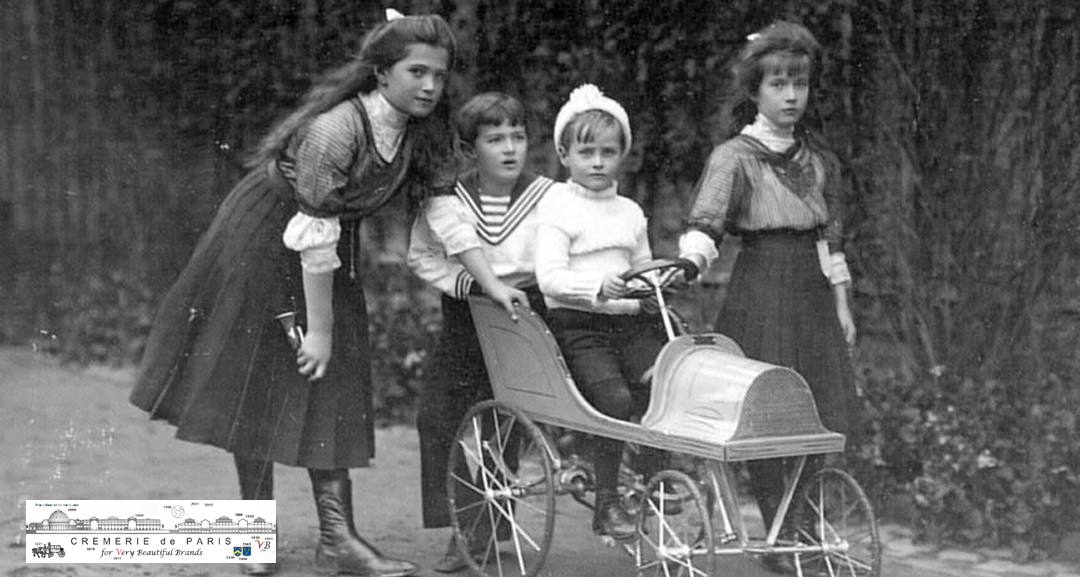 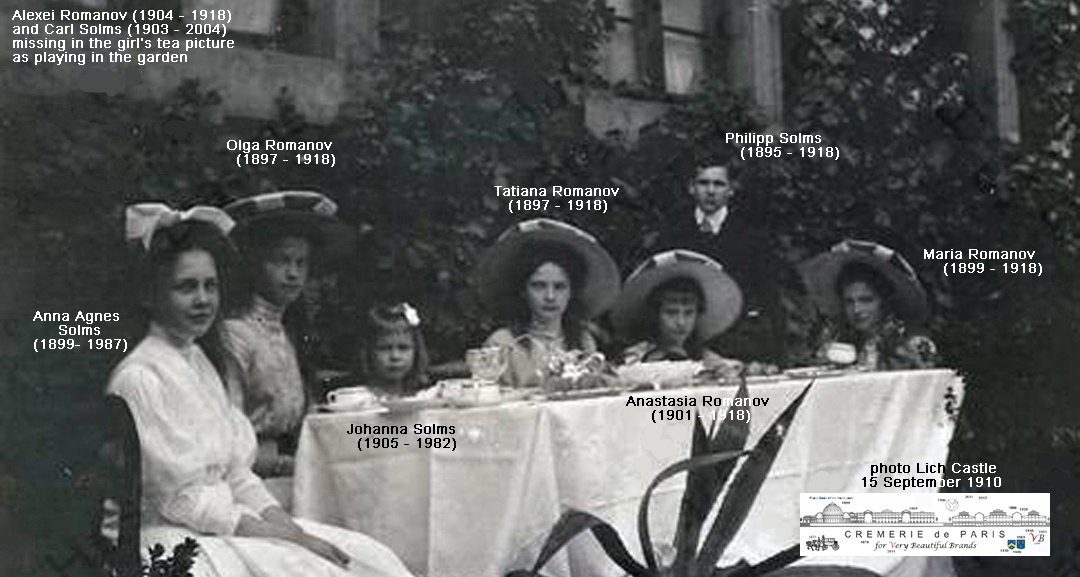 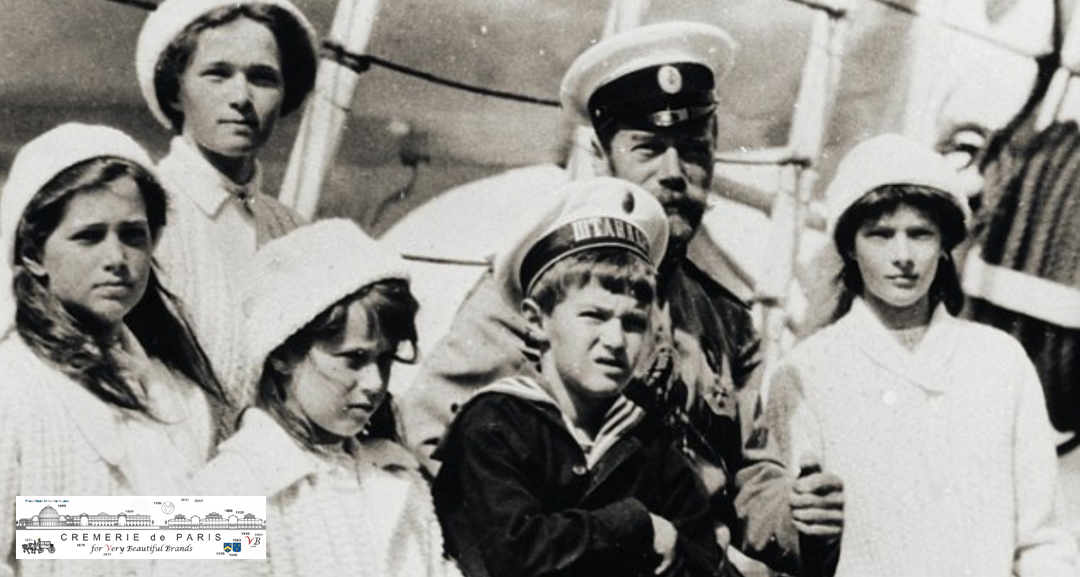 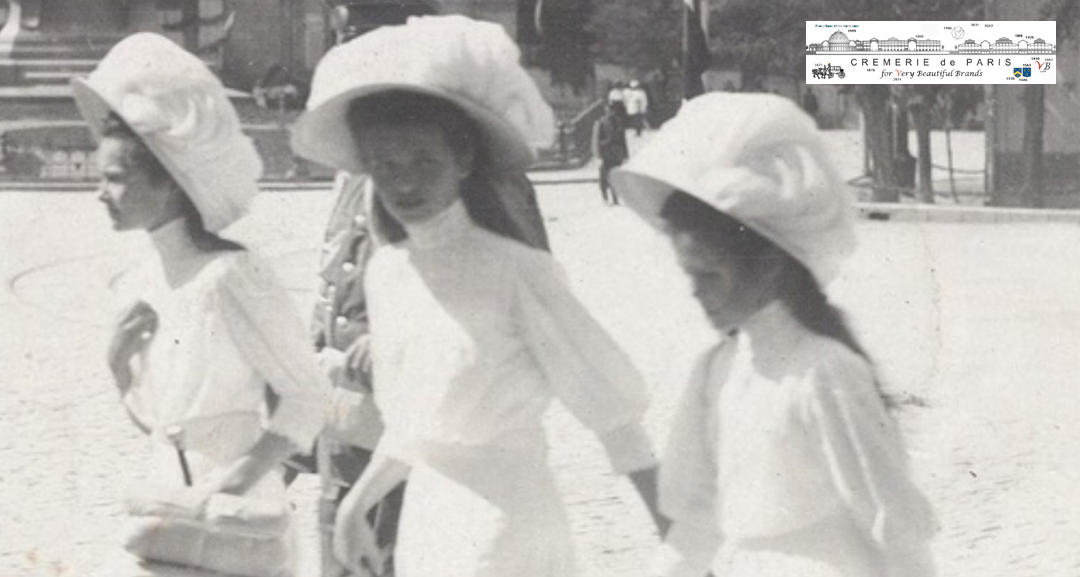 
The 3rd child of the Tsar
Maria Romanov
was the third child of Tsar Nicolas II and Alice Hessen.