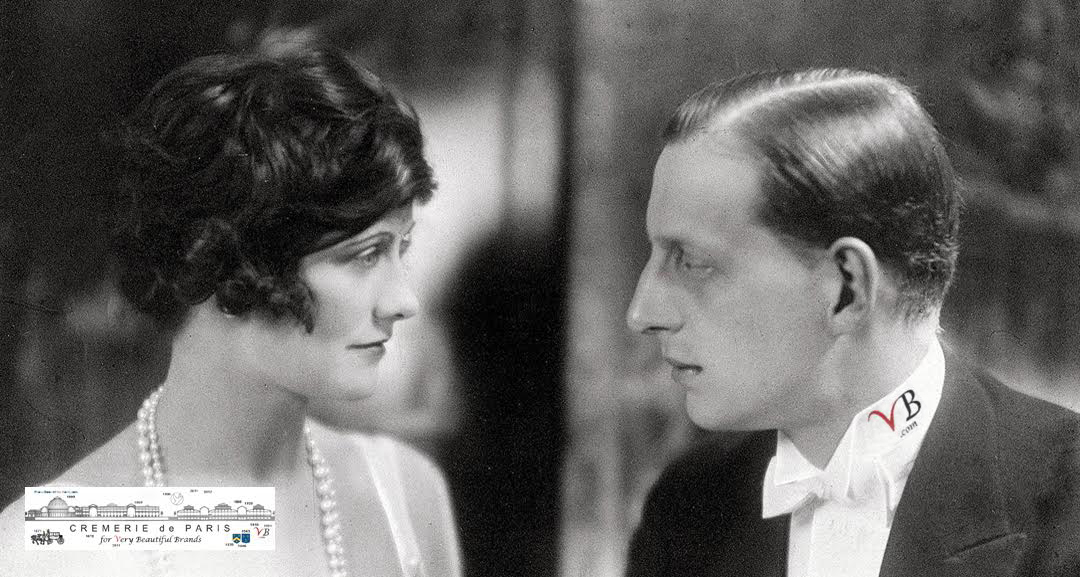 1963 : Pierre Bellon's company obtains a contract for the management of the restoration of the Ateliers de la MÃ©diterranÃ©e in Marseille.

1968 : Sodexho is established in the Paris region.

Between 1971 and 1978, Sodexho expanded in France and abroad. First in Belgium, then in Africa, and finally in the Middle East.

1983 : after its listing on the Paris Stock Exchange, Sodexho continues its expansion, from 1985 to 1993 in North America, South America, Japan, South Africa and Russia.

1995 : Sodexho becomes the world leader in collective catering thanks to its alliances with Gardner Merchant in Great Britain, Partena in Sweden and Marriott Management Services in the United States.

1997 : the holding company changes its name (Sodexho becomes Sodexho Alliance). It has teamed up with Universal Ogden Services, the American leader in the management of Baseballs.

2002 : Sodexho is listed on the New York Stock Exchange.

2005 : Pierre Bellon leaves the general management of the group, replaced by Michel Landel.

2008 : Sodexho becomes Sodexo and the word Alliance.
Sodexo's head office is established in Issy-les-Moulineaux, after 30 years in Saint-Quentin-en-Yvelines.

2009 : Sodexo France's headquarters are located in Guyancourt in the Yvelines. The 18,000 mÂ² of offices are designed by architect Jean-Paul Viguier.
Sodexo strengthens its positions by acquiring the 4th restaurant player in France, Score Groupe, then Comfort Keepers, number two in non-medical home care services in the United States, the German group Zehnacker and the Indian group Radhakrishna Hospitality Service Group.

2010 : Sodexo signs an agreement with United Coffee for the supply of hot drinks areas for fair trade coffee and with Numi for the selection of 100% organic teas.

2011 : Sodexo partially renews a 7-year contract for catering services for 31 of the 51 bases of the US Marines , the American company Superior Services winning the contract for the 20 other bases (764 million dollars) that Sodexo managed since 2001. Sodexo wins a new contract with the Chinese steelmaker Bao steel, the Thai hospital Queen Sirikit Medical Center, Life Insurance Corporation of India in India .The group acquires the company Puras do Brasil.

2015 : the First Quality of life conference in New York served as a first step in understanding the growing importance of quality of life in forging new paths for performance.

Name:
Coming is an imaginary name.
.