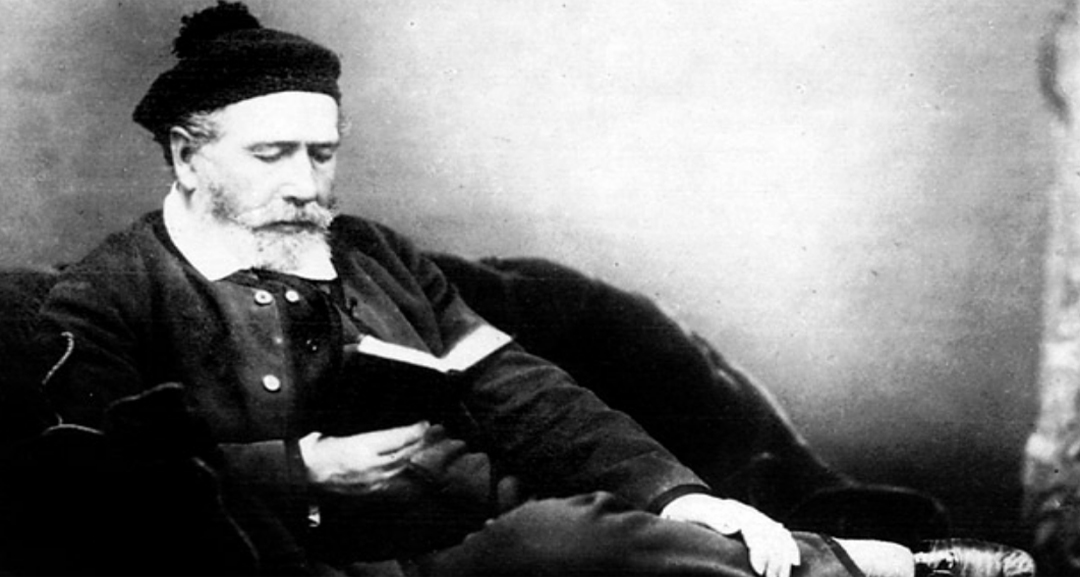 Cremerie de Paris is part of a century old mansion
where the young Bourbon King Louis XIV had lived a long time ago.
It was the house of the children FranÃ§ois and Catherine de Villeroy,
their father was the tutor of the young boy, later called Sunking.