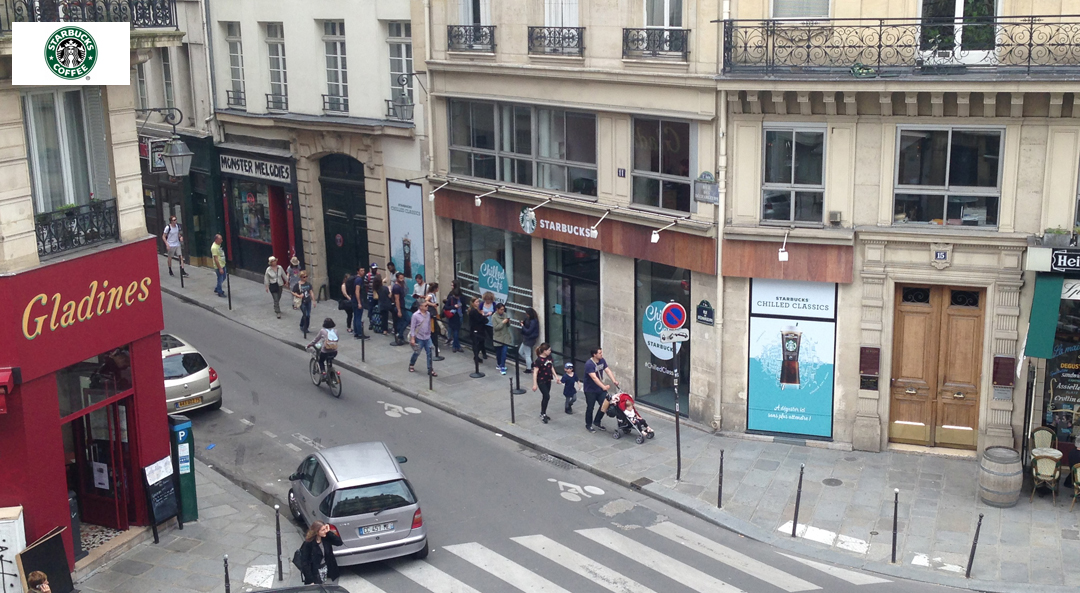 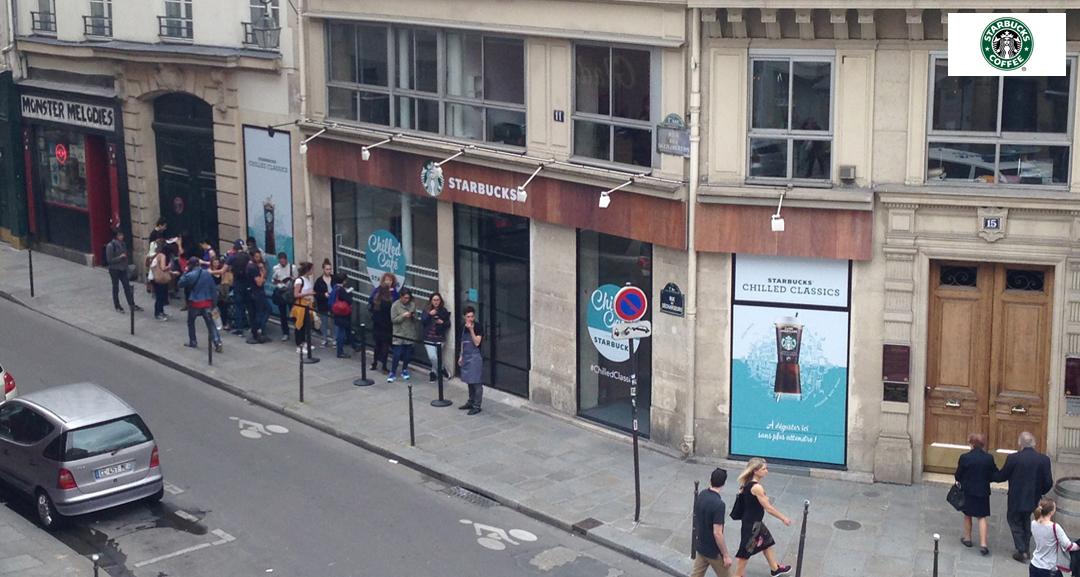 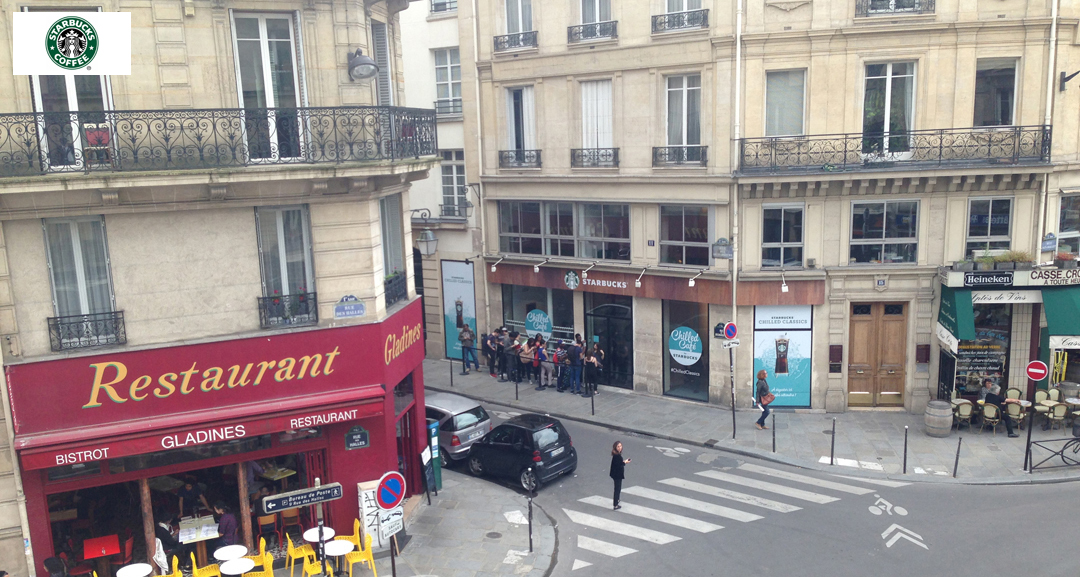 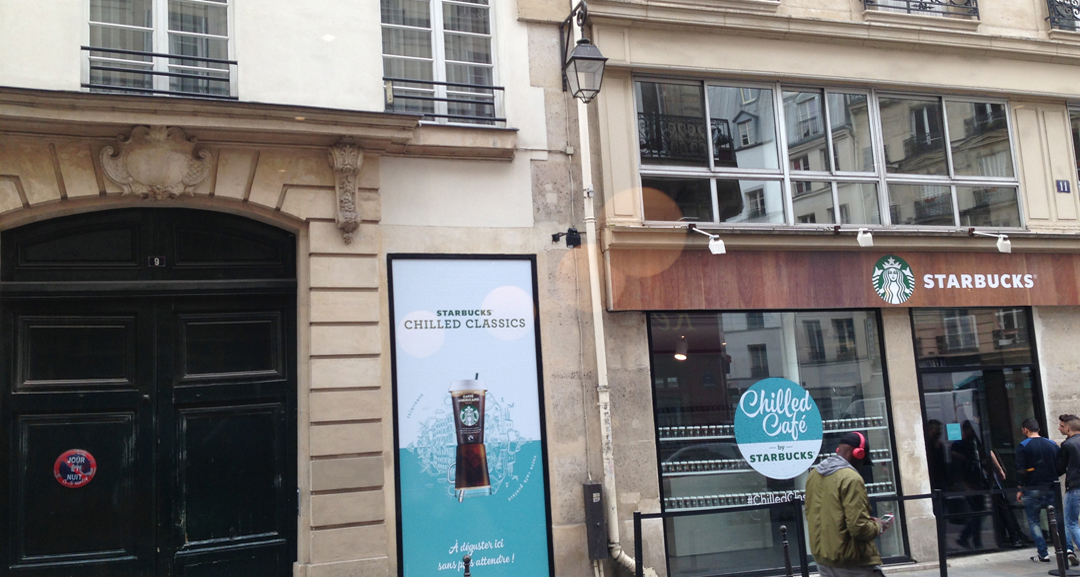 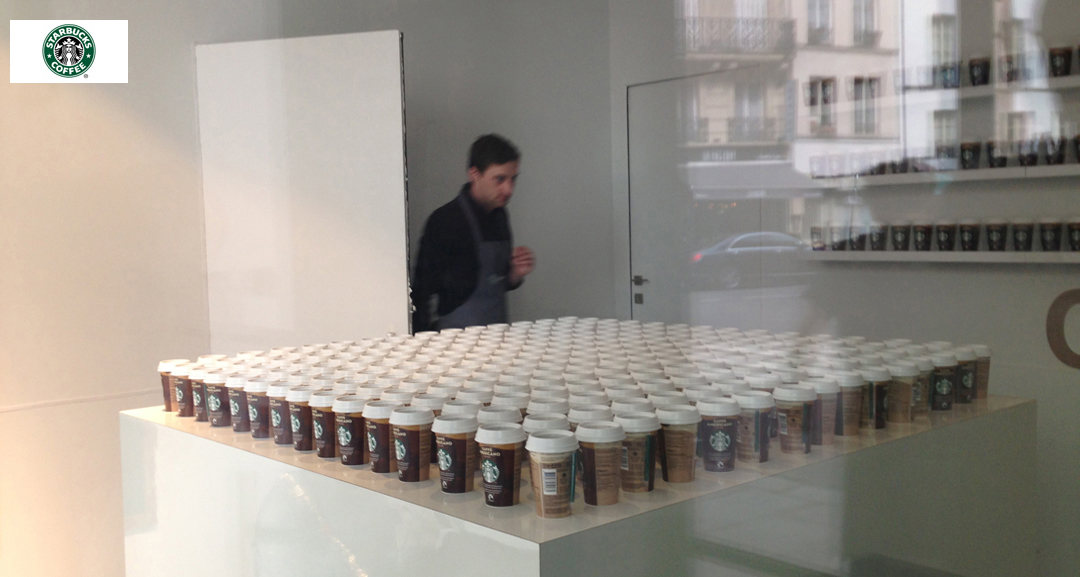 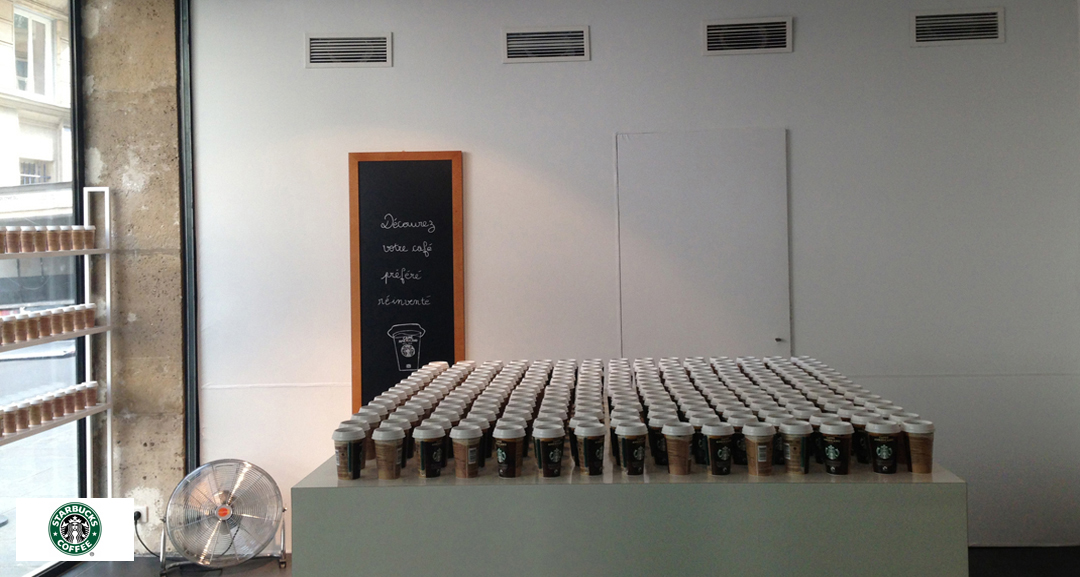 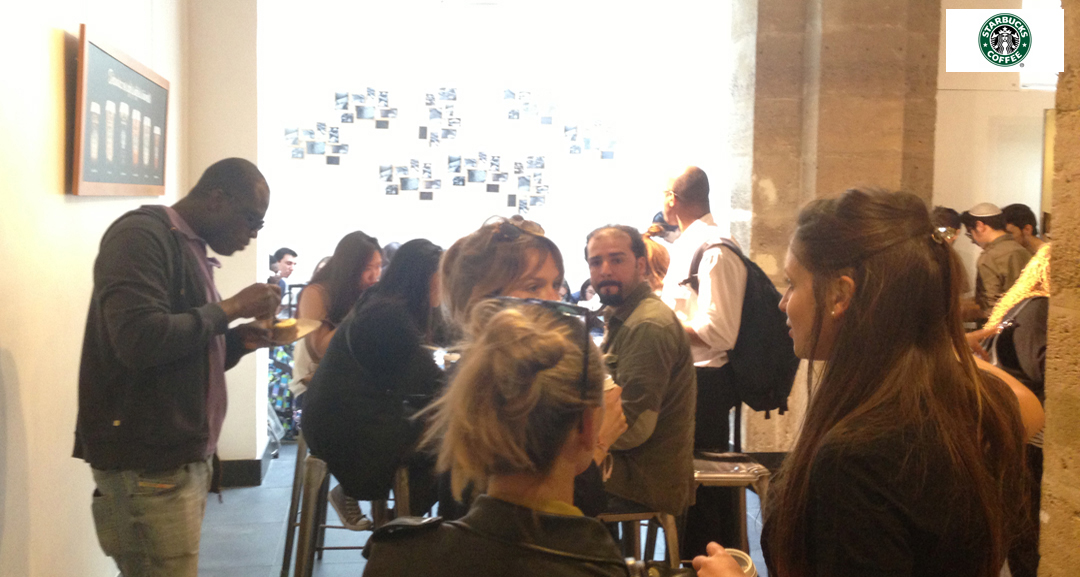 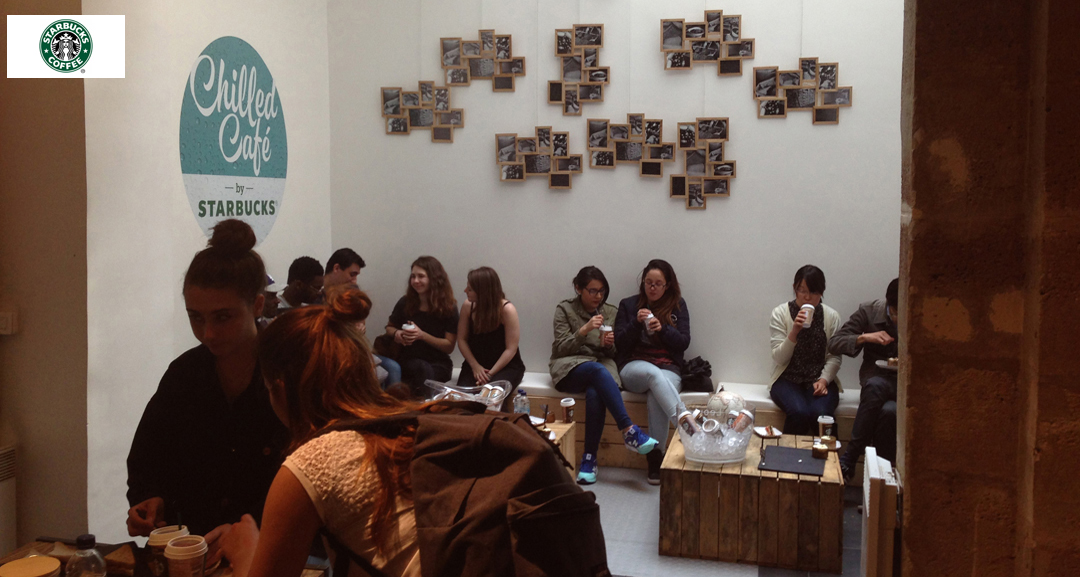 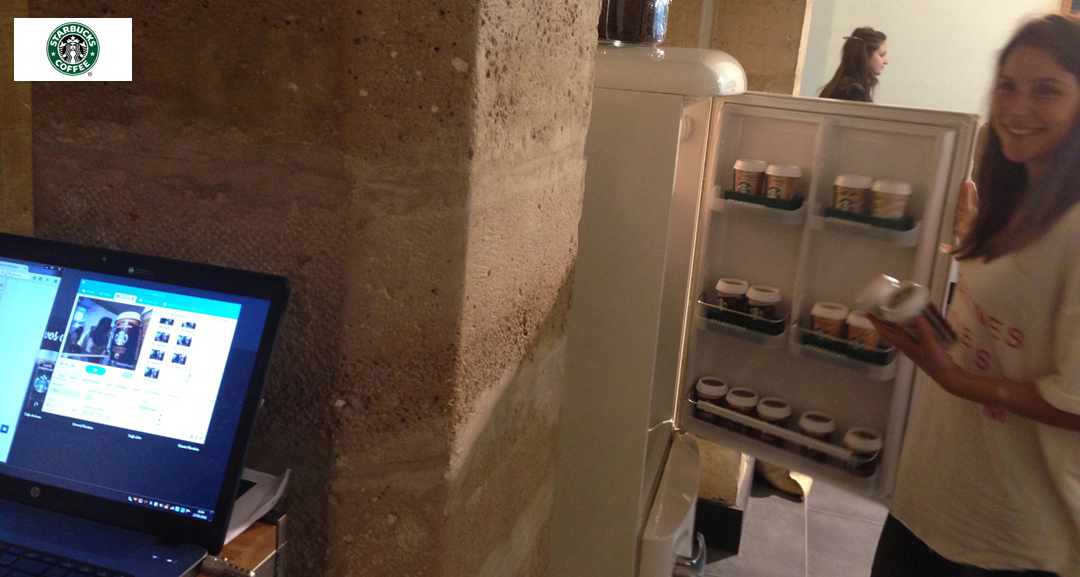 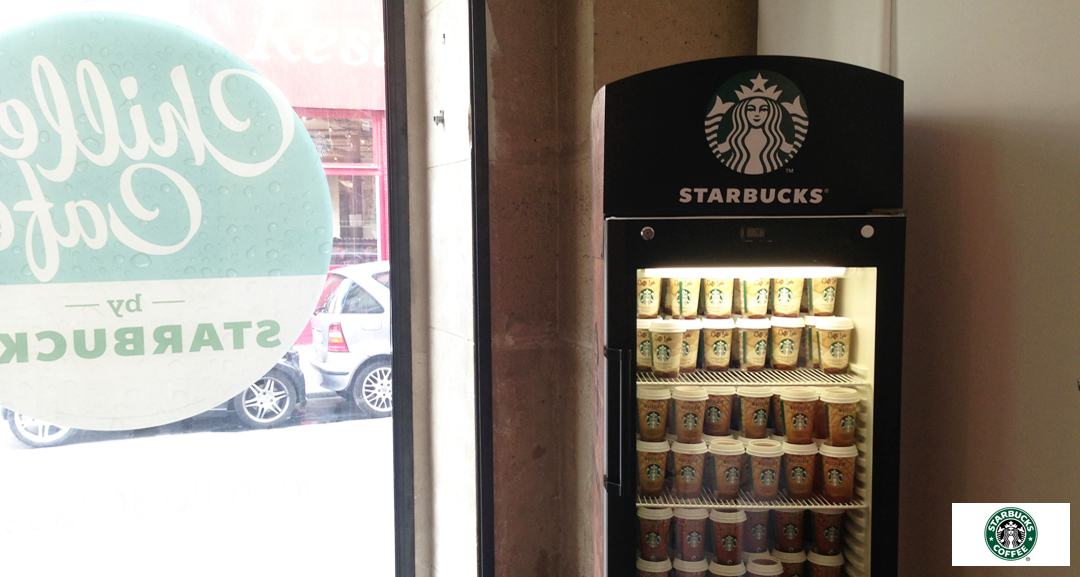 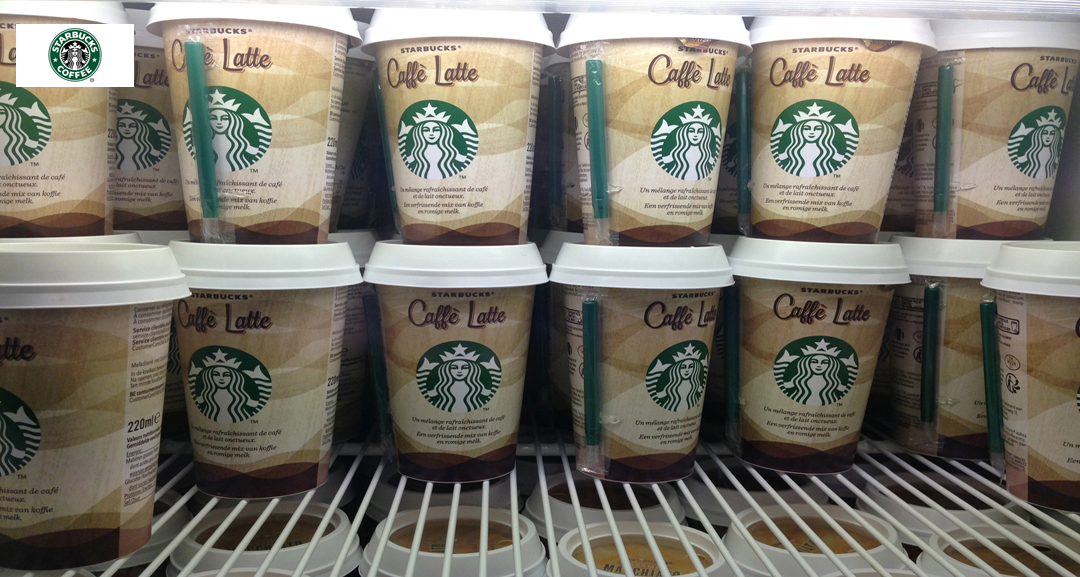 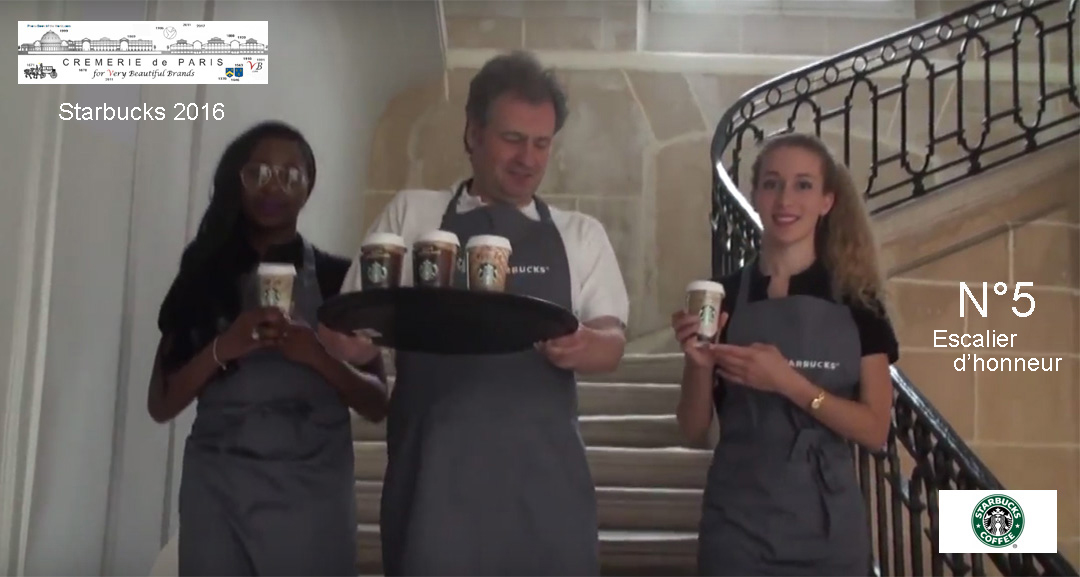 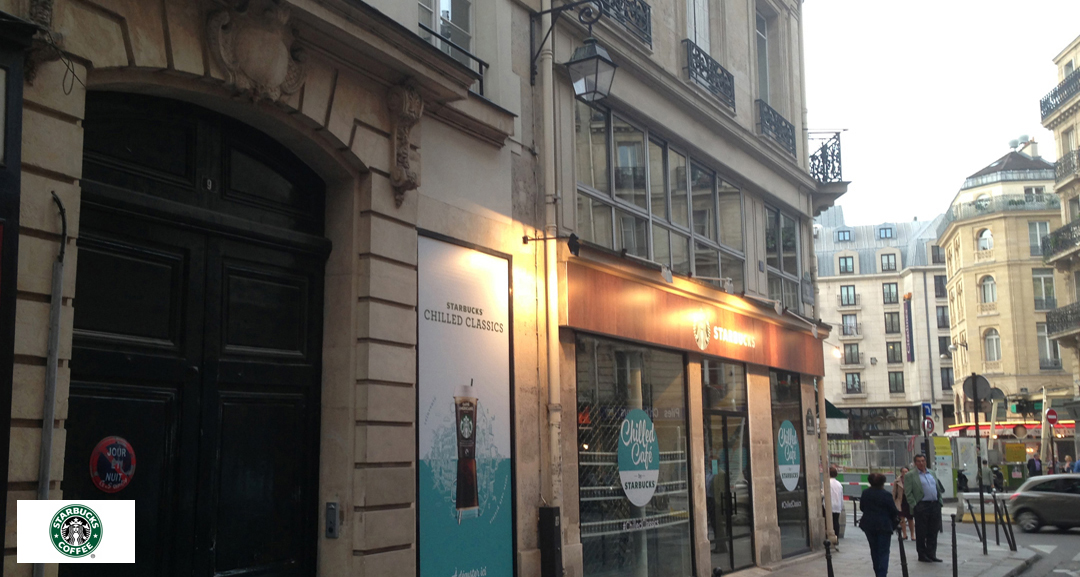 1983 : Schultz travels to Italy, this gives him the idea to develop a coffeehouse culture in Seattle.

1984 : Schultz convinces the founders of Starbucks to test the coffeehouse concept in downtown Seattle.
This successful experiment is the genesis for a company that Schultz founds in 1985.

1987 : Il Giornale acquires Starbucks assets with the backing of local investors,
one of them is the father of Bill Gates Jr, founder of Microsoft.
Il Giornales is renamed to Starbucks Corporation.
Starbucks opens in Chicago and Vancouver.
by end of 1987 ther are 17 outlets.

A video was made in the Royal Staircase of the Cremerie de Paris
where Louix XIV used to play while he was a child.


Source : webiste starbucks.com and others

Creative Minds behind the Chilled Starbucks Pop Up Cafe