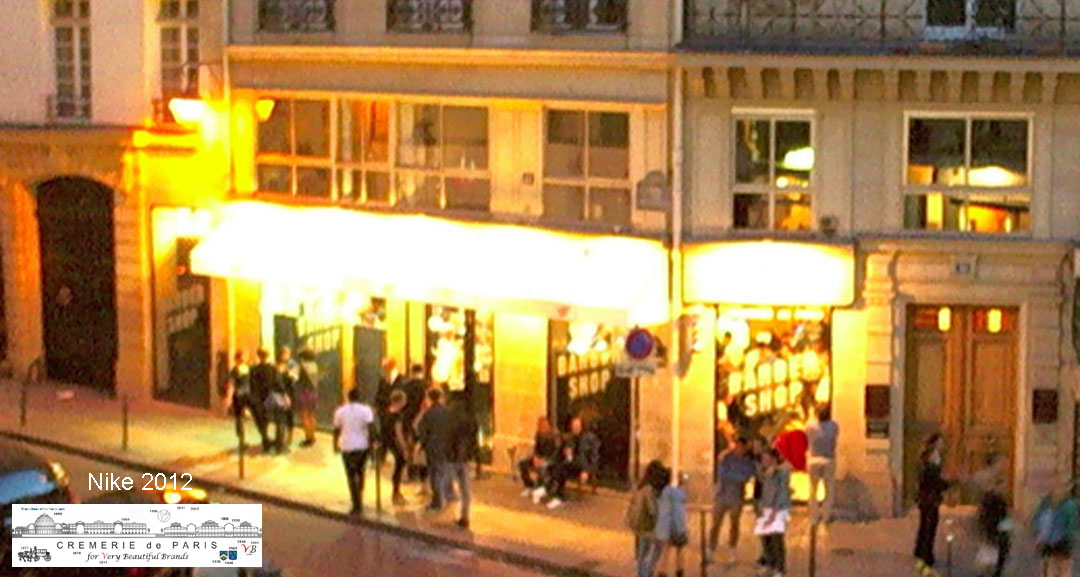 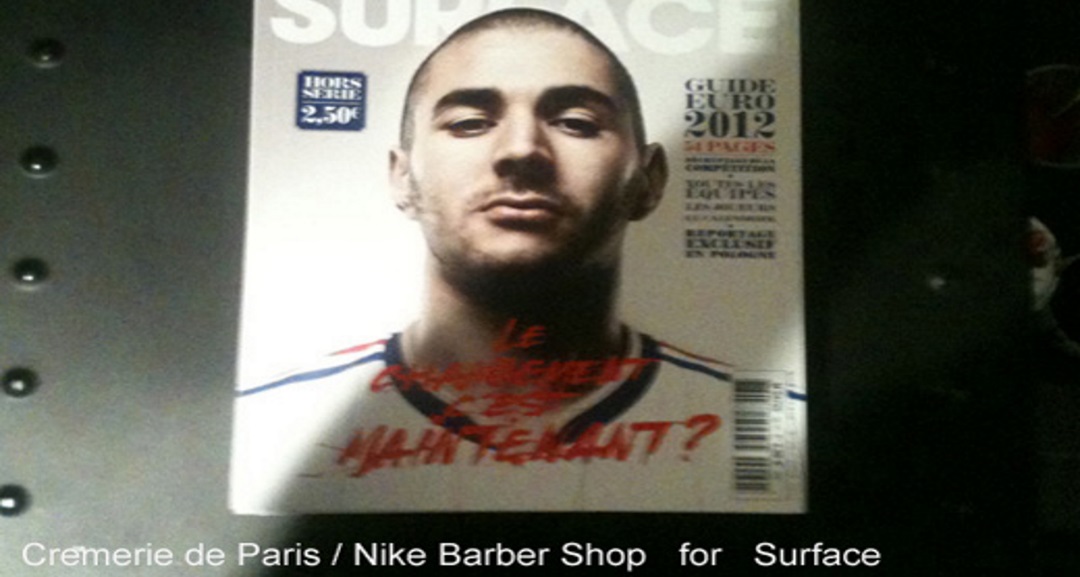 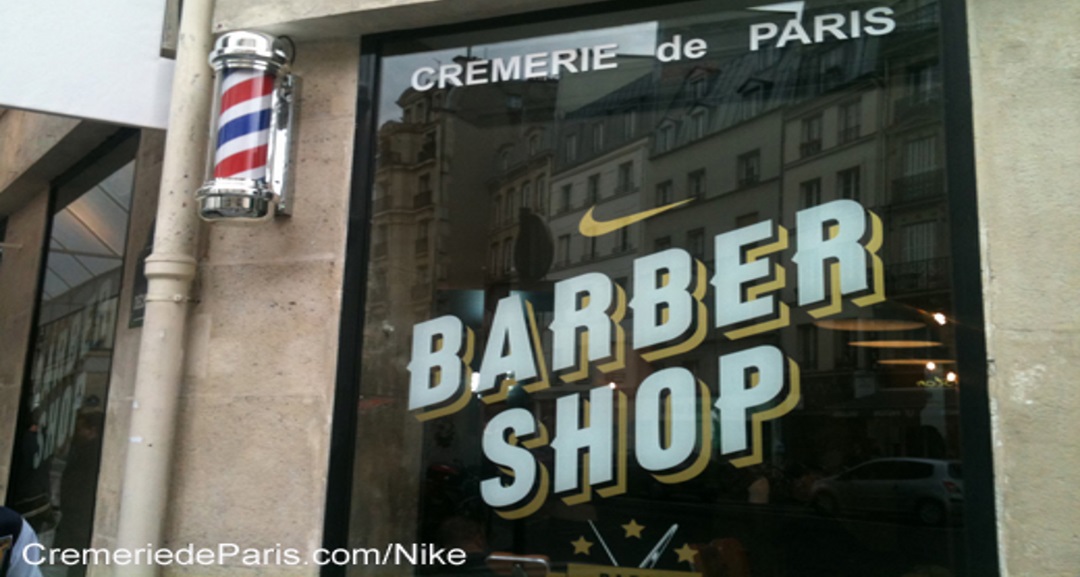 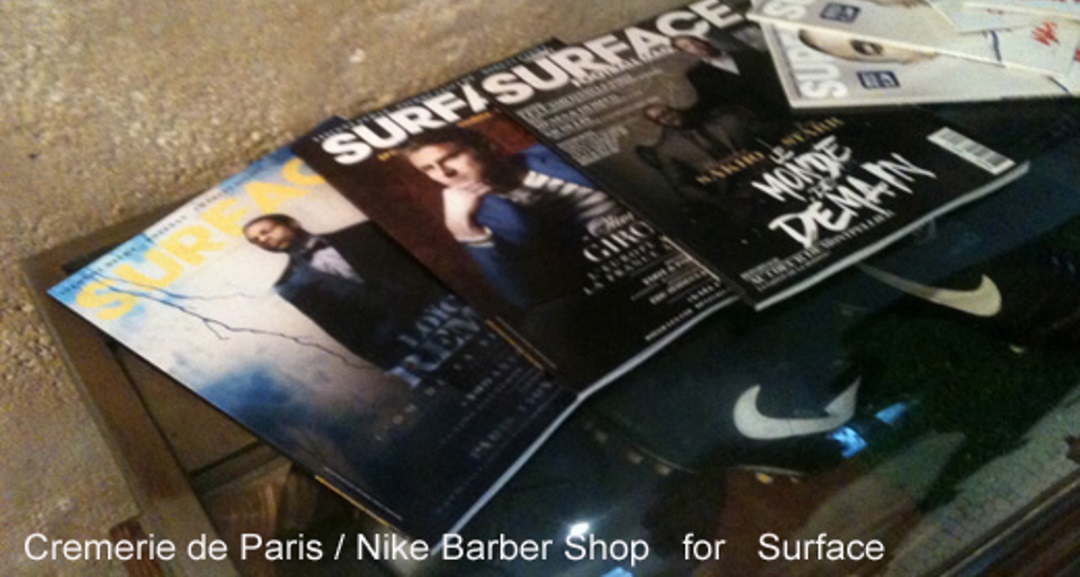 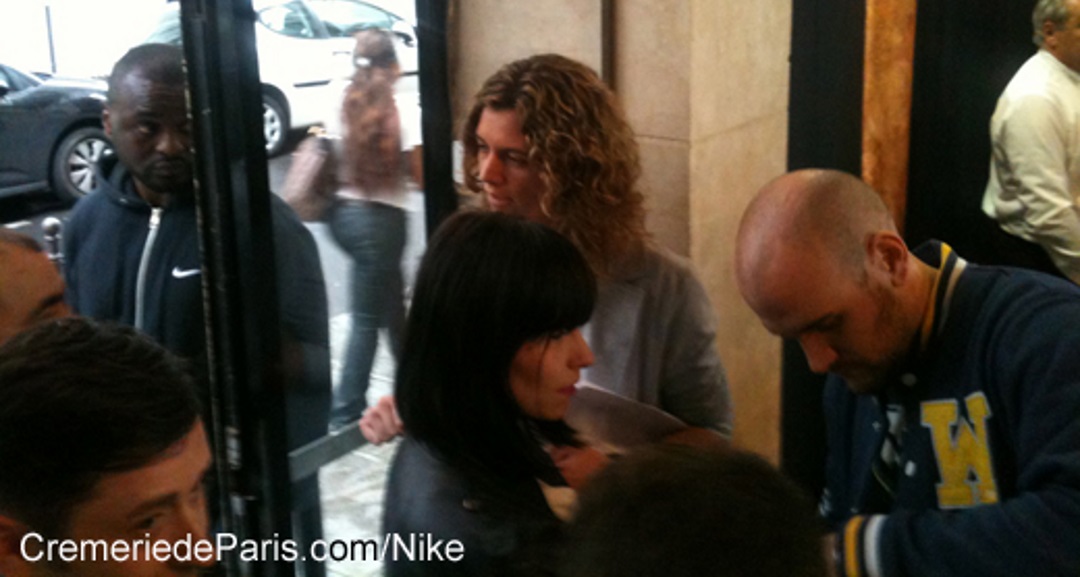 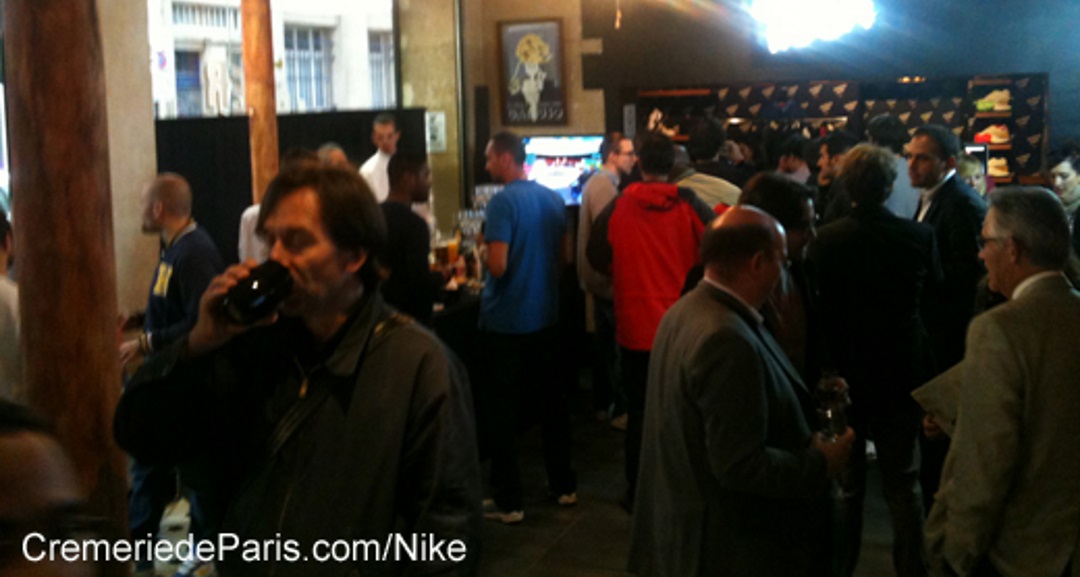 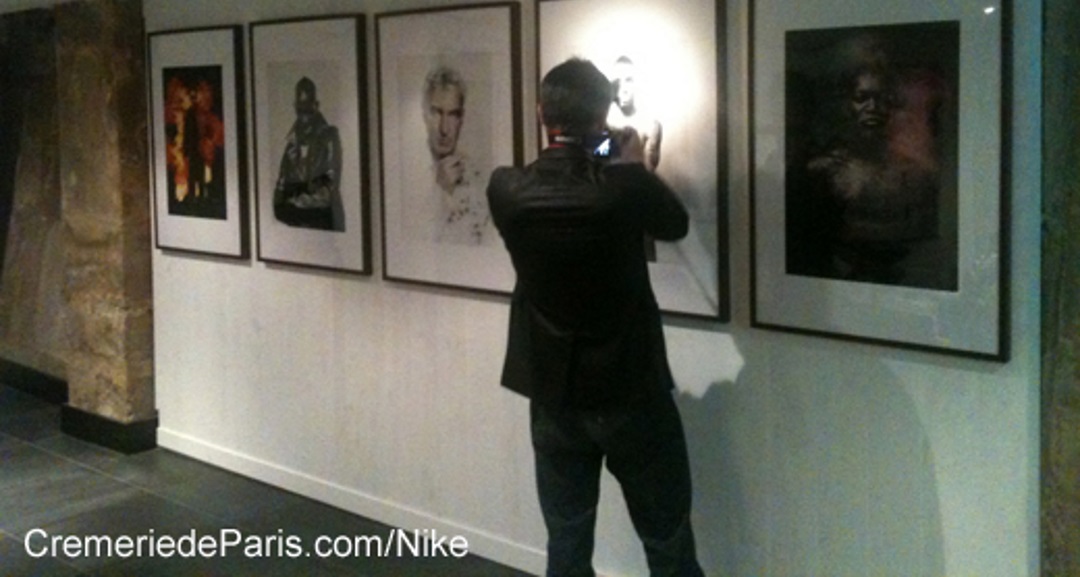 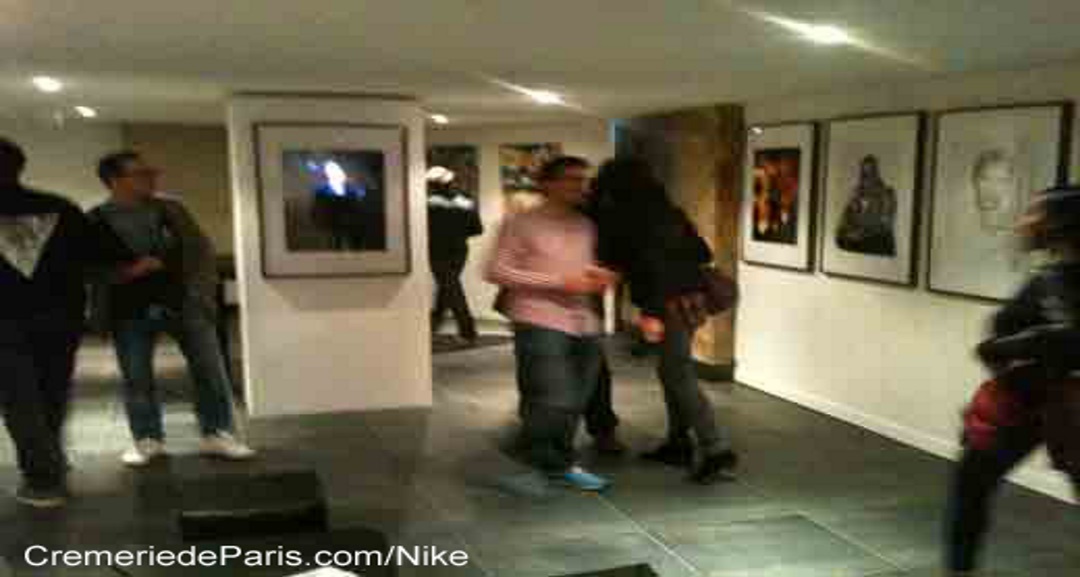 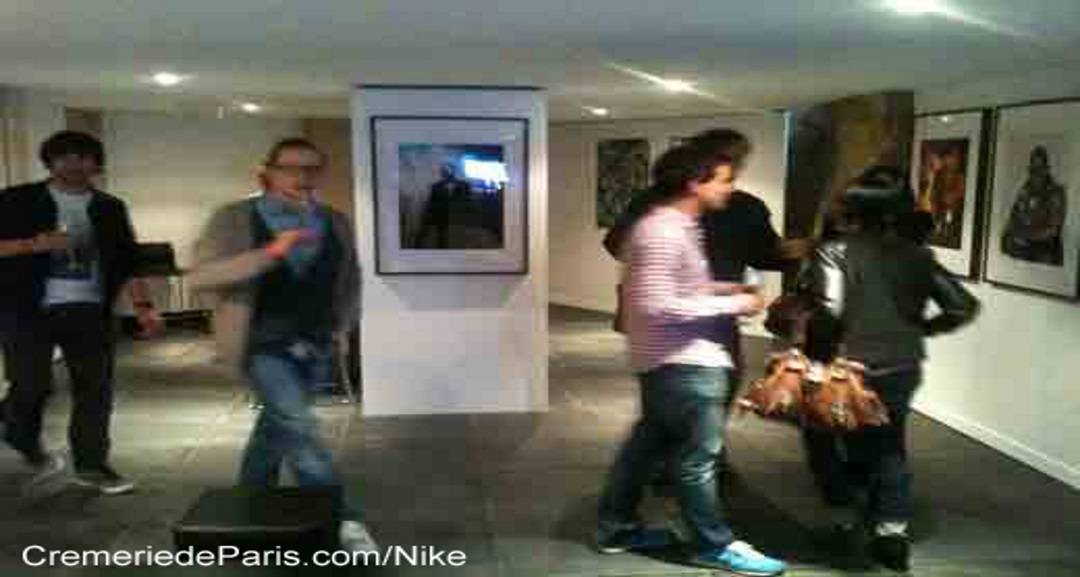 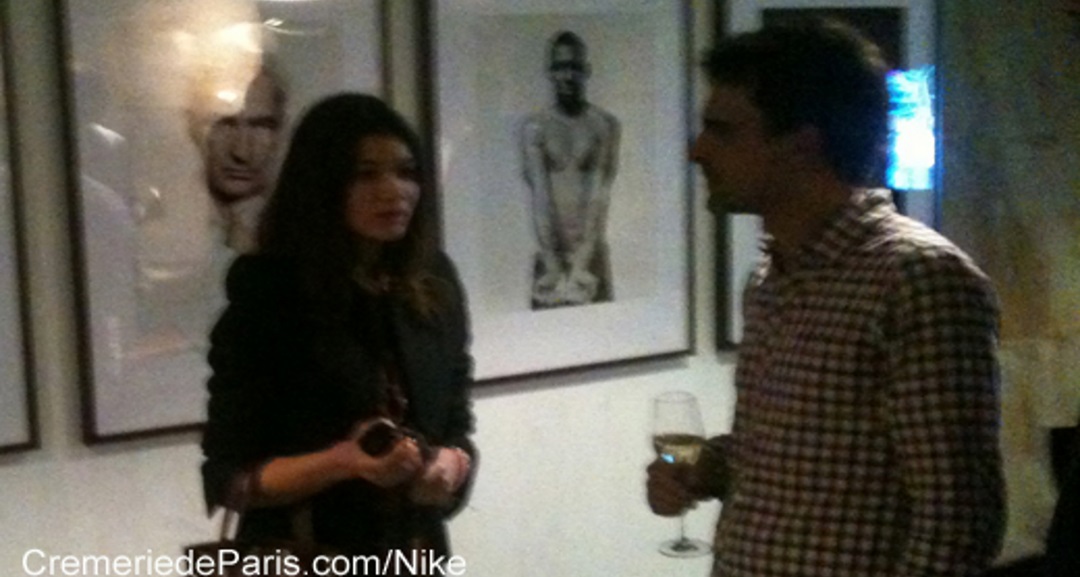 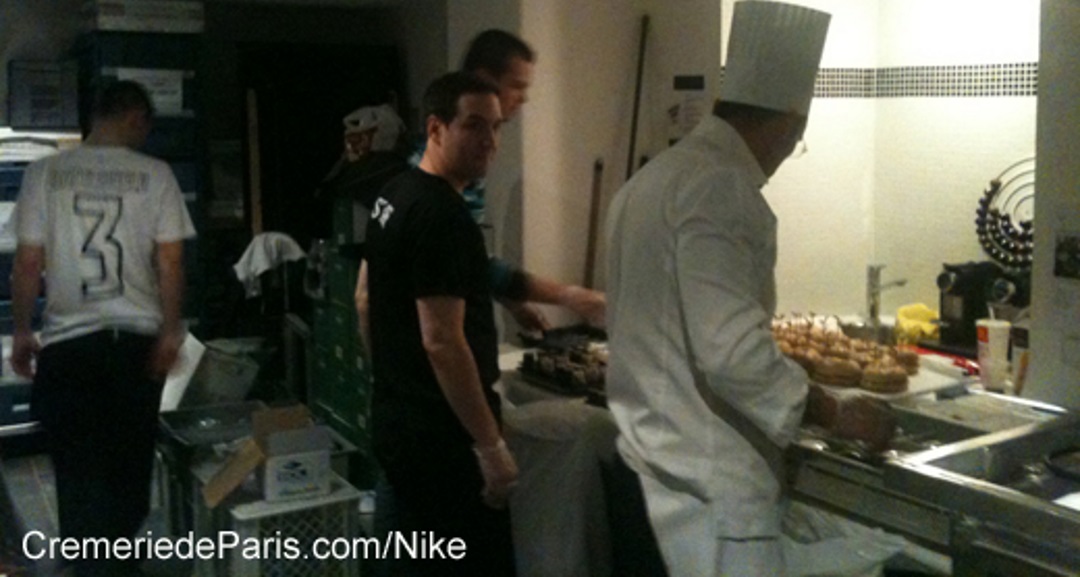 Nike started in 1950 as a sports shoe import company called Blue Ribbon Sports.
The company was founded by the US entrepreneur Philip Knight
and the sports trainer Bill Bowerman.
Blue Ribbon Sports mainly imported shoes from Japan made by Onitsuka Tiger.
The first years were modest,
Mr Knight was selling the shoes from his track around sports stadiums.

In 1966 a first store opened in Santa Monica, California.
In the early 1970ies the company founders had the desire to produce their own shoes.
They needed to invent a Brand.

In 1971 Philip Knight run into the art student Carolyn Davidson
who designed the famous Swoosh Logo
for which she billed 35$.

In 1972 the company was renamed Nike Inc.
The name Nike stands for the Greek Godness of Victory.

1980 dec 2 Nike was introduced to the NYSE stock market.

In 1990 opens the first Niketown megastore in Portland Oregon.
More follow in 13 other cities.

June 2012 Nike launches the new "Your time is now" ad campain
including the Nike Barber Shop.
Barber Shops are opend in Buenos Aires, Madrid, Mexico City, Milan, Moscow
and Paris.
The Paris Barbershow was organised by Antoine Leca
and the superwoman Julie Vifquain from the event agency Auditoire.
Florian Hulleu was the cenographe. Sound and Video technology was handled by
Thibaut and Arnaud Petit from DJ Events .

Farid Bouda had the great talent to keep the noise down
during the incountable parties and receptions during the glamorous Pop Up Event.


More about the Nike Barbershop idea
with picture of the Barbershops in Buenos Aires, Rio, Tokyo,
Madrid, Mexico City, Moscow,
and probably the most beautiful one in Paris at Cremerie de Paris,
home of VB.com.


July 27 2012 Launch of the TV Ad Campaign "Find your Greatness"
matching the start of the London Olympic games.

The Nike "Swoosh" logo was designed in 1971 by Carolyn Davidson

In 1983 Phil Knight, consious that he had not paid very much
for what was about to become one of the World's most iconic Logos,
decided to organised a surprise ceremony
for the inventor of the Logo, Carolyn Davidson.
During the reception he joked that Mrs Davidson was lucky his
35$ cheque had not bounced ...
the joke was followed by a Gold Ring reproducing the Swash symbol
and un unclosed amount of stocks in the Nike company.
(As Mrs Davidson never sold the stocks, and the value of the Nike shares
mutiplied over and over again they are worth a litte fortune today)
... more on the ceremony

The Internet Domain Nike.com was registered March 3 1995.
It is held in the name of Nice Inc, Beaverton, USA.
Nike holds a portfolio of 3881 domains.

Today Nike is the World's largest manufacturer of sports clothing with revenues
of $ 20.86 billion in 2011.
Nike Inc also owns Converse.
The company's market capitalization is similar to the one of BMW.

The Nike stock is traded on the NYSE with the ticker symbol NKE.
More from Google Finance
.

Many high profile athlets are sponsored by Nike,
like the actors of the Barbershop Video
Mario Balotelli, Javier Pastore, Mamadou Sakho.