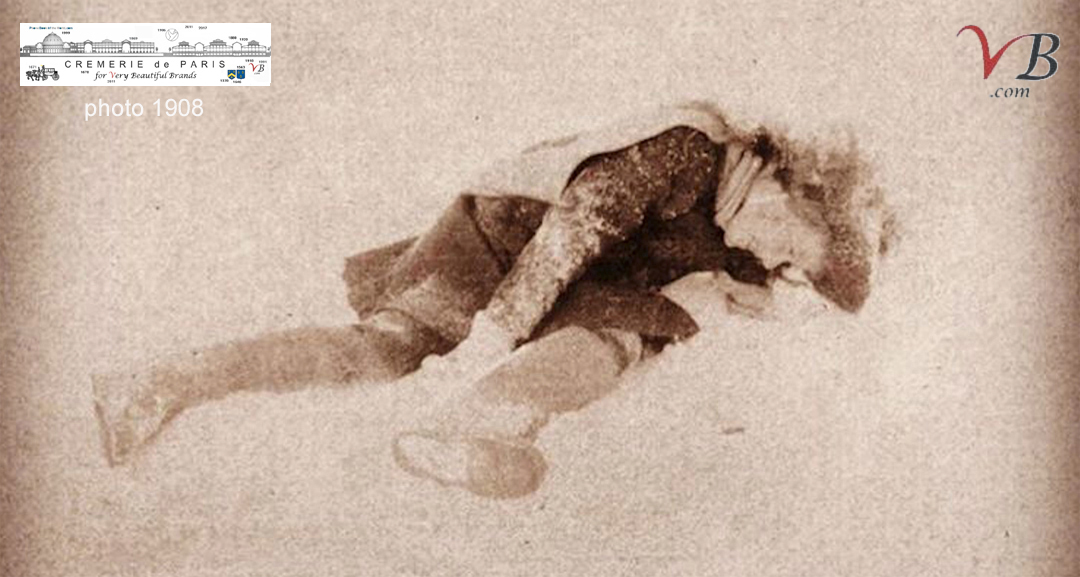 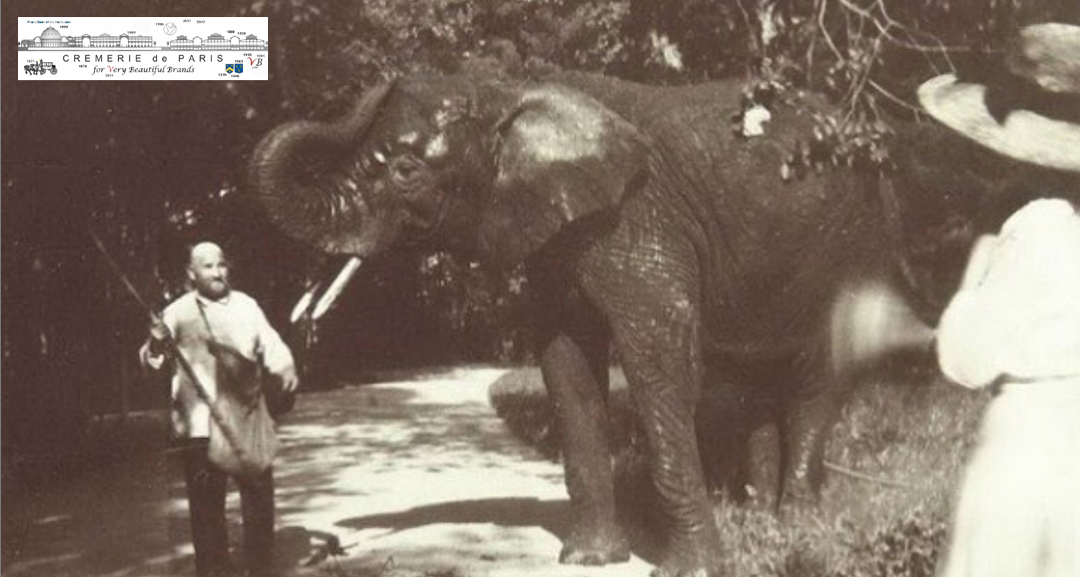 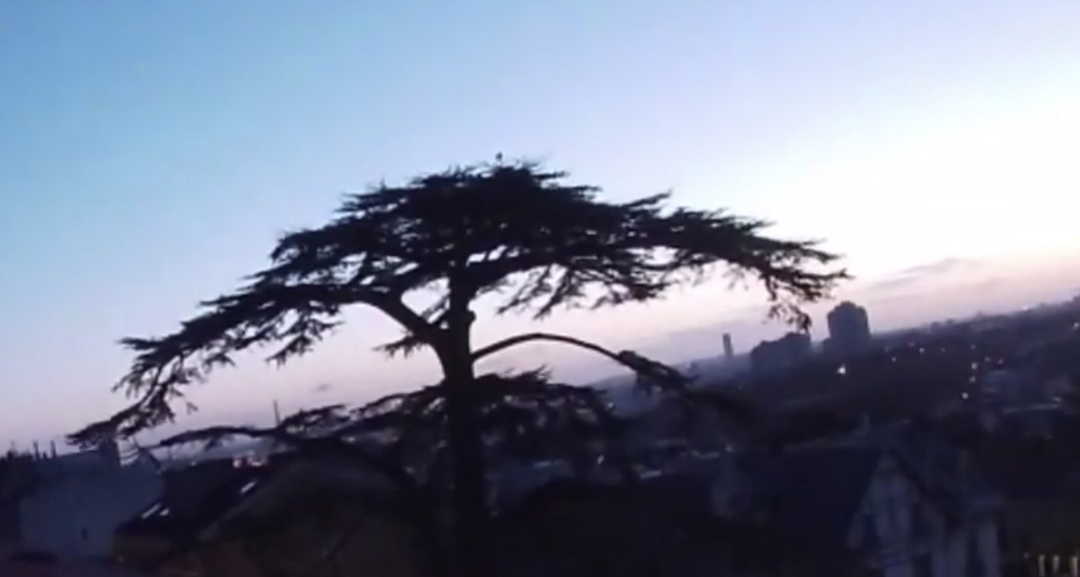 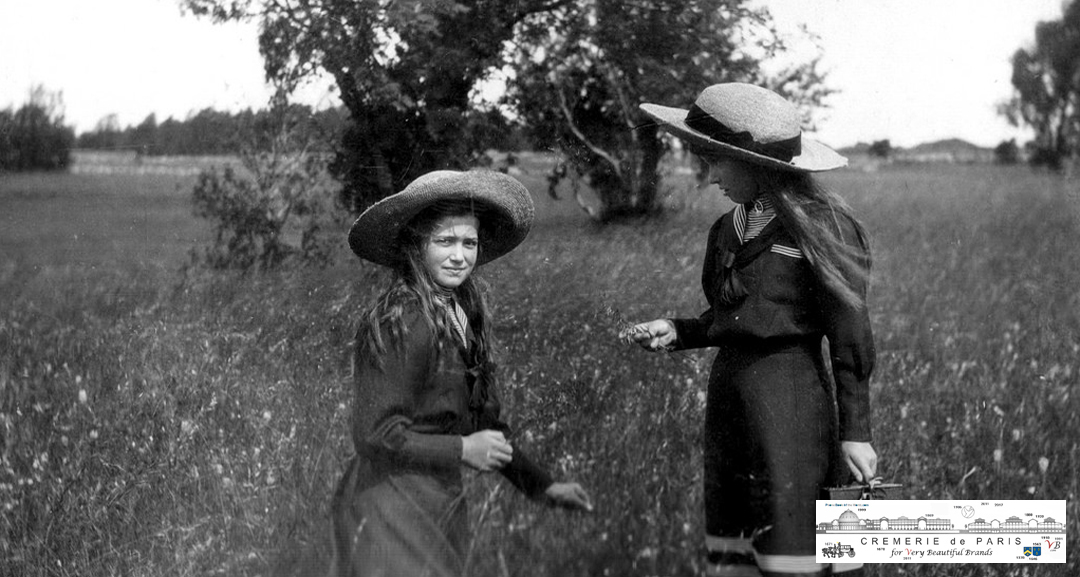 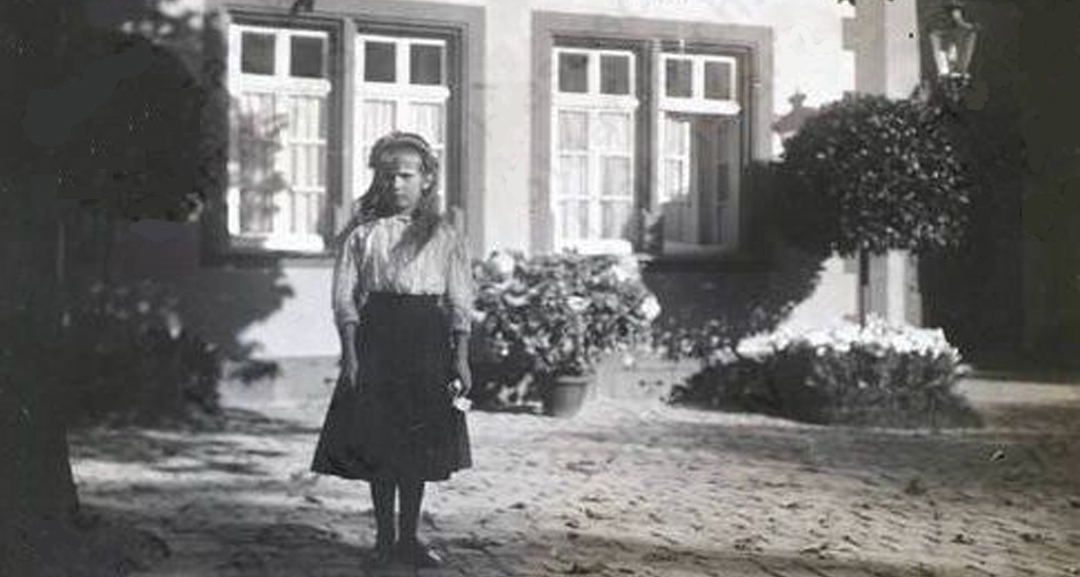 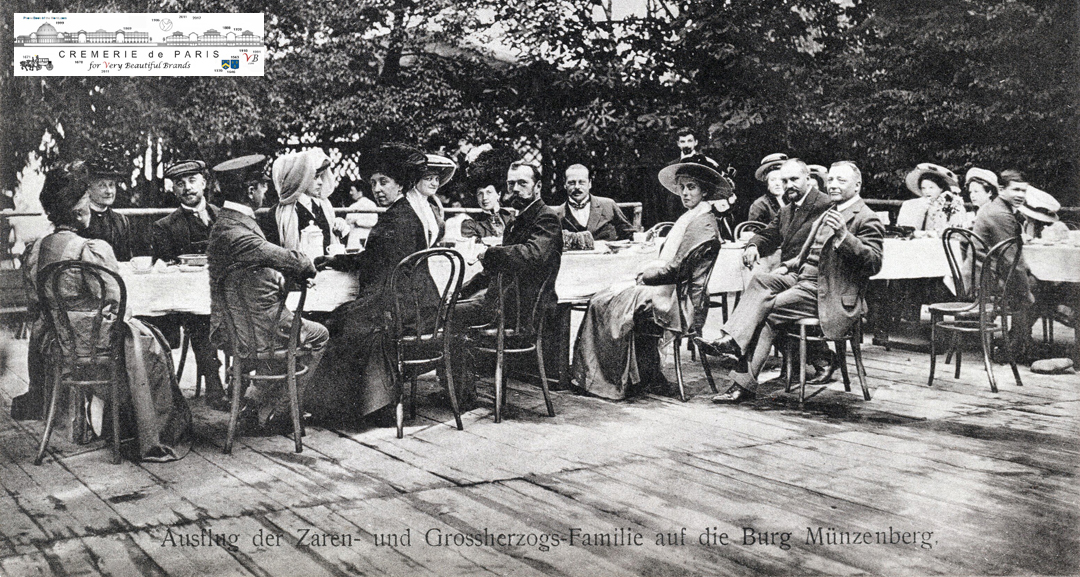 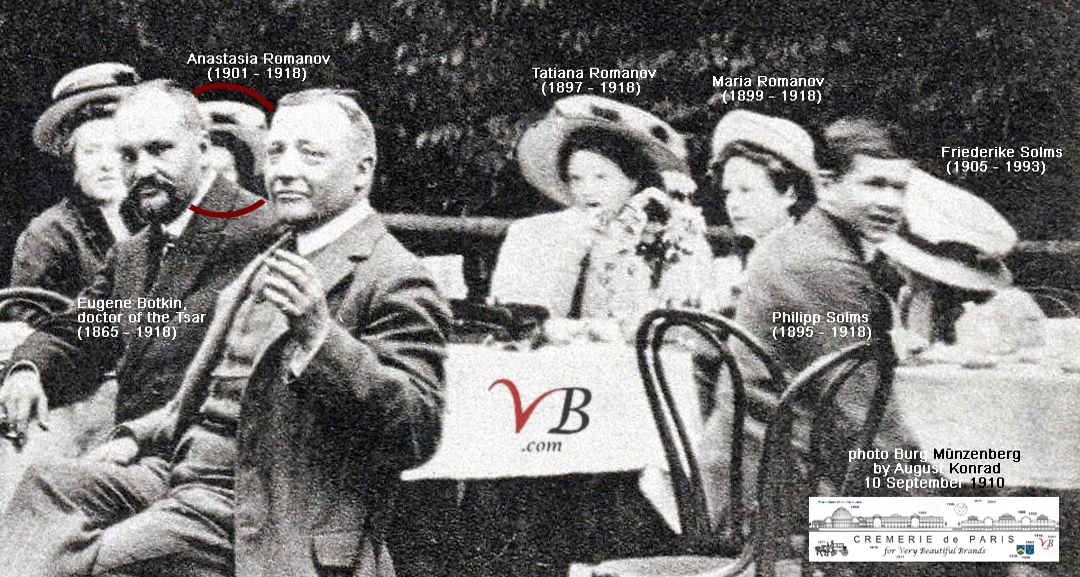 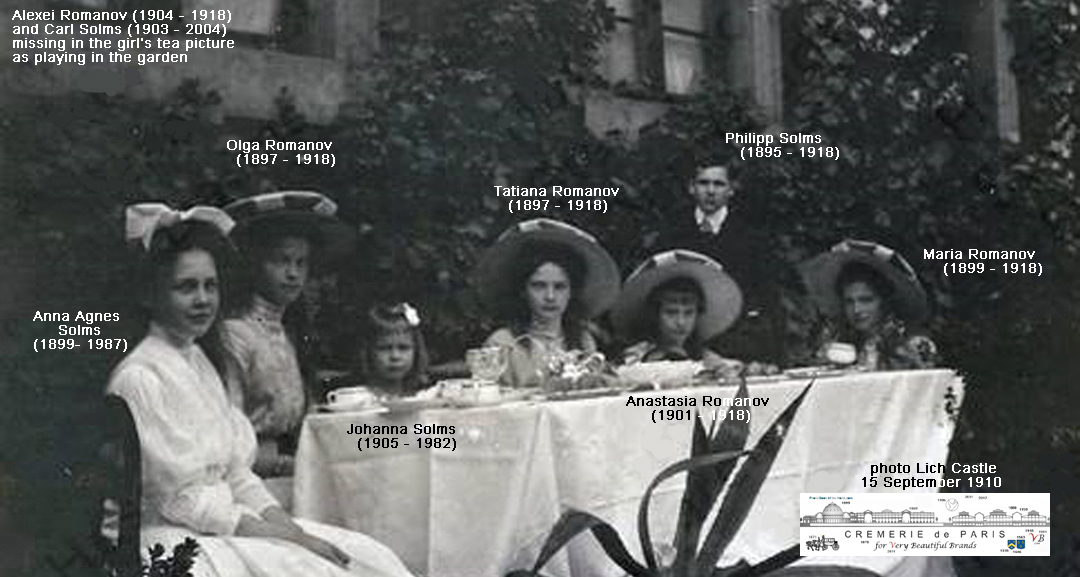 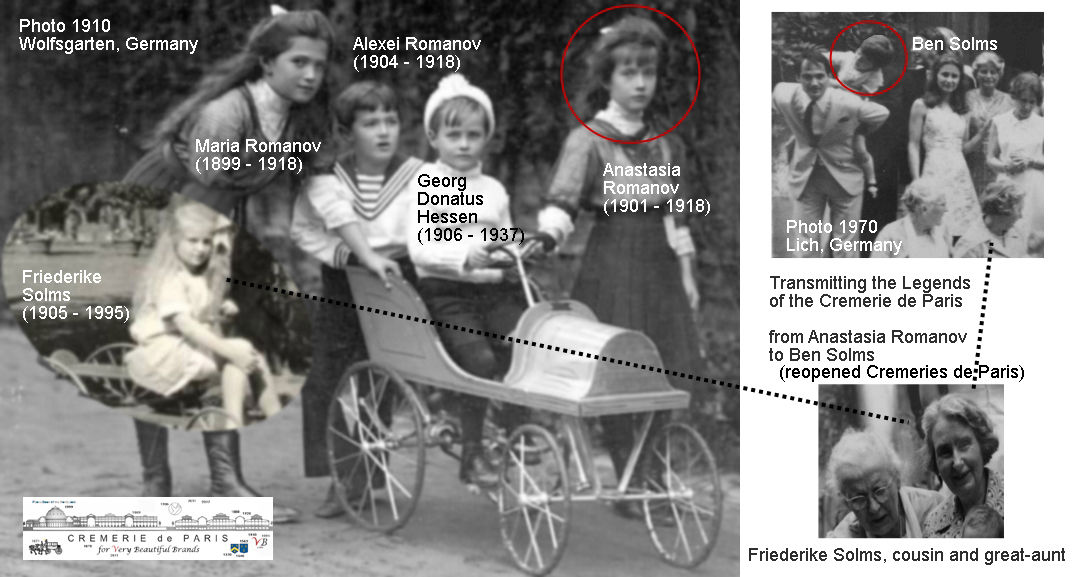 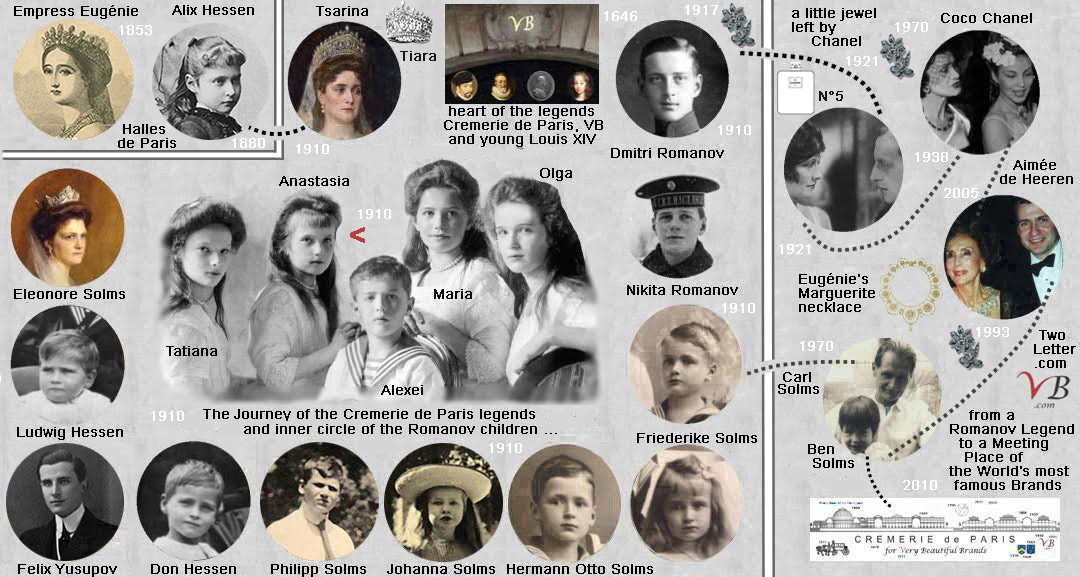 The 4th child of the Tsar
Anastasia Romanov (1901 - 1918)
was the fourth child of Tsar Nicolas II and Alice Hessen.
Anastasia was the wildest of the Romanov kids. 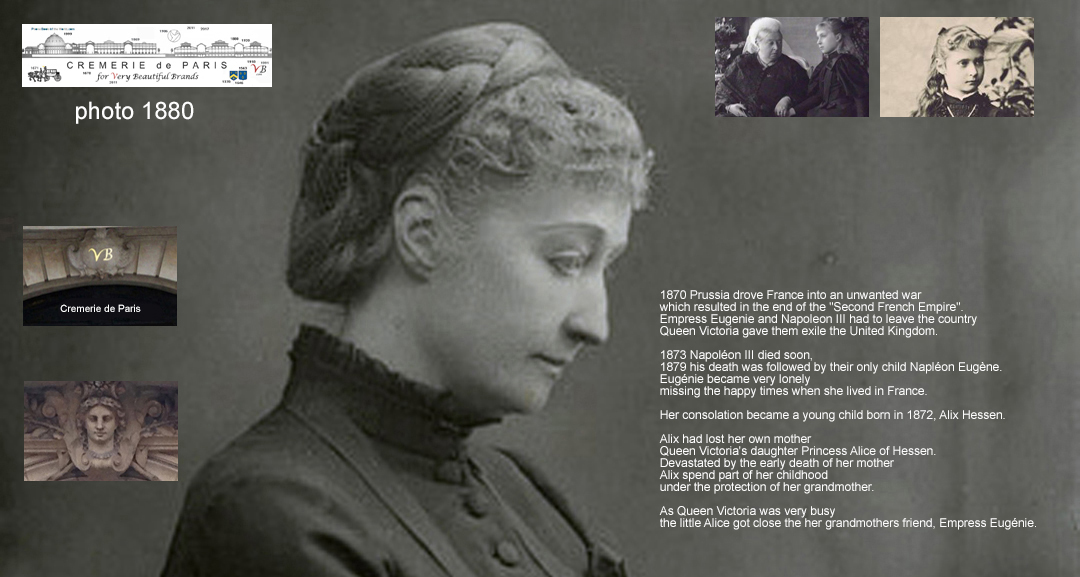 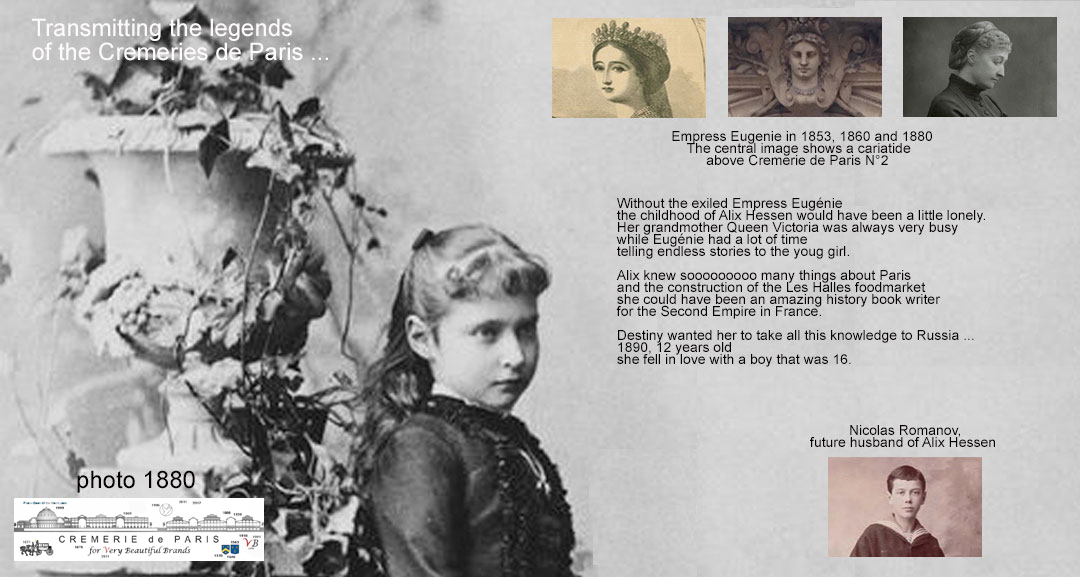 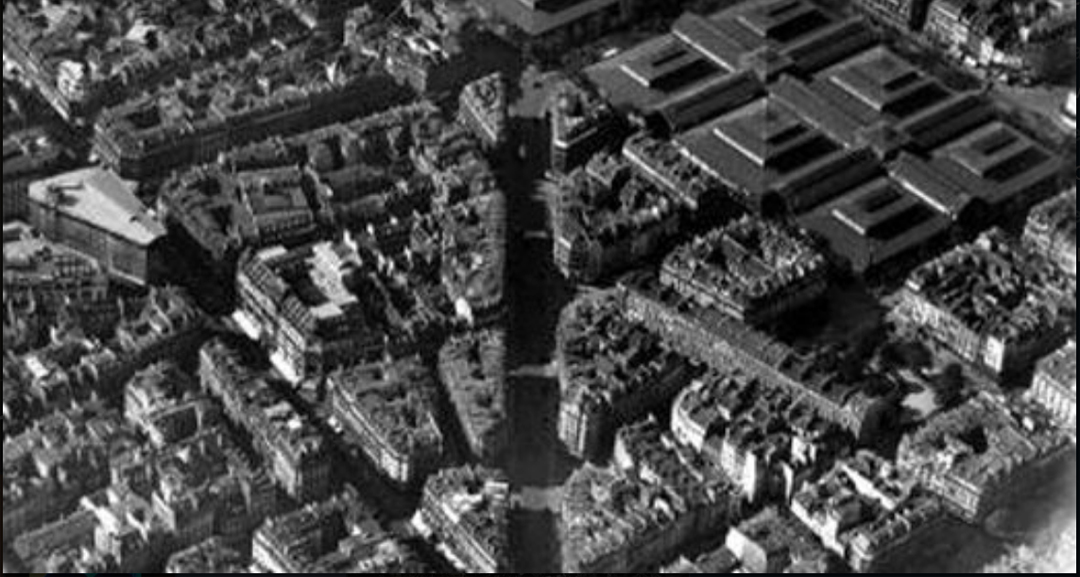 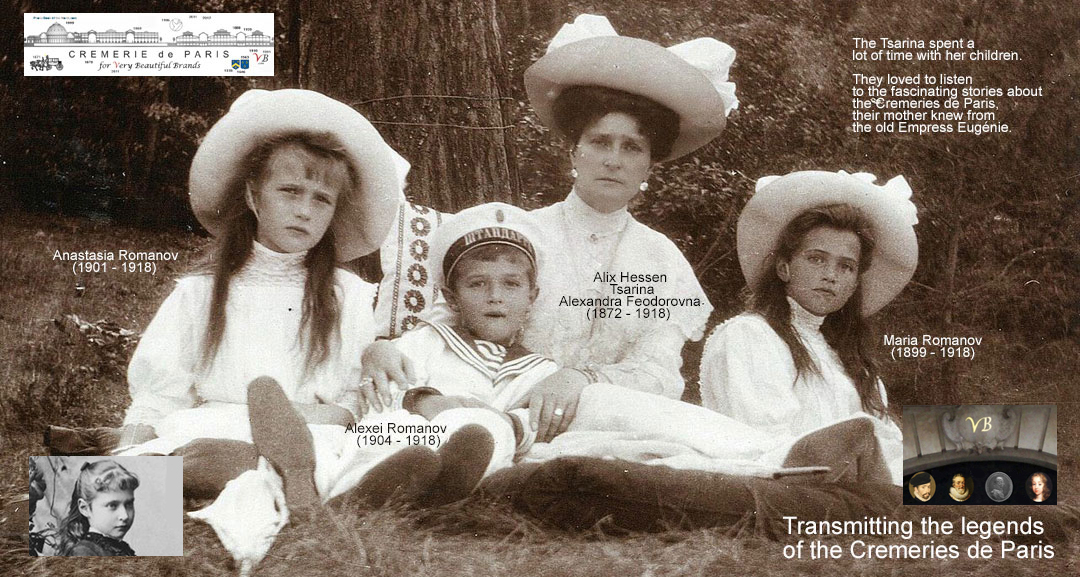 
The Imperial Cedar of Meudon was another fairytale
about an old tree located in Meudon outside Paris
9.64 km from Les Halles foodmarket.

According to the legends from Empress EugÃ©nie
the Cedar tree had the power to transmit good energy
to people that took time to watch it.

The tree was the home of green Paraguay birds
and all the Romanov children wanted to see it.


The Moovie with Ingrid Bergman

1956 Anatol Litvac made a moove about Anastasia.
The actors were Ingrid Bergman, Yul Brynner and Helen Hayes

The film does not match reality and retells Anastasia's life with a lot of phantasy.
The moovie enjoyed a positive reception from many critics and received nomination for several awards,
like an Oscar award by the Academy Award for Best Original Score of the Best Original Score.