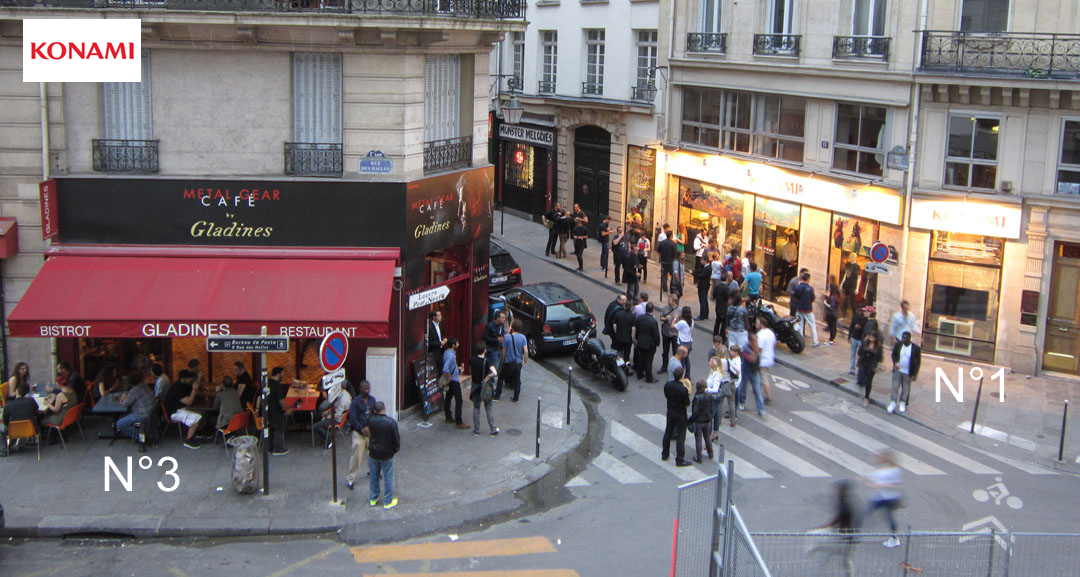 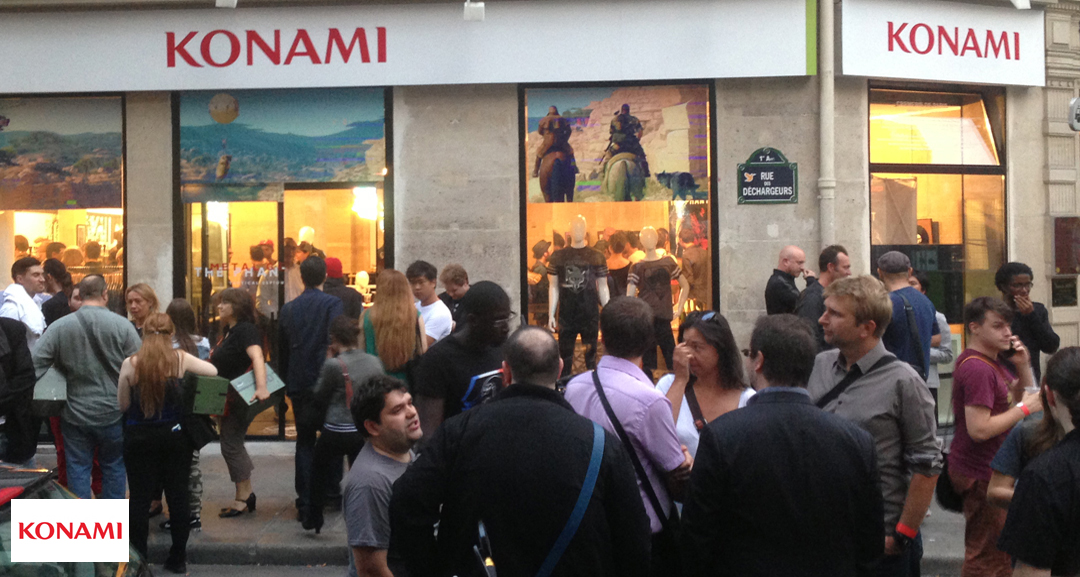 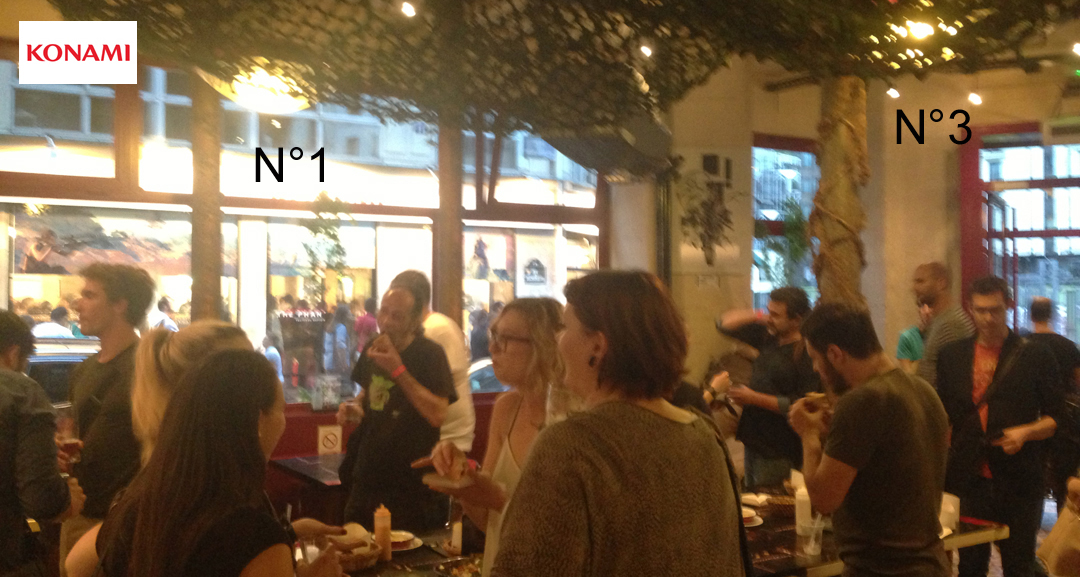 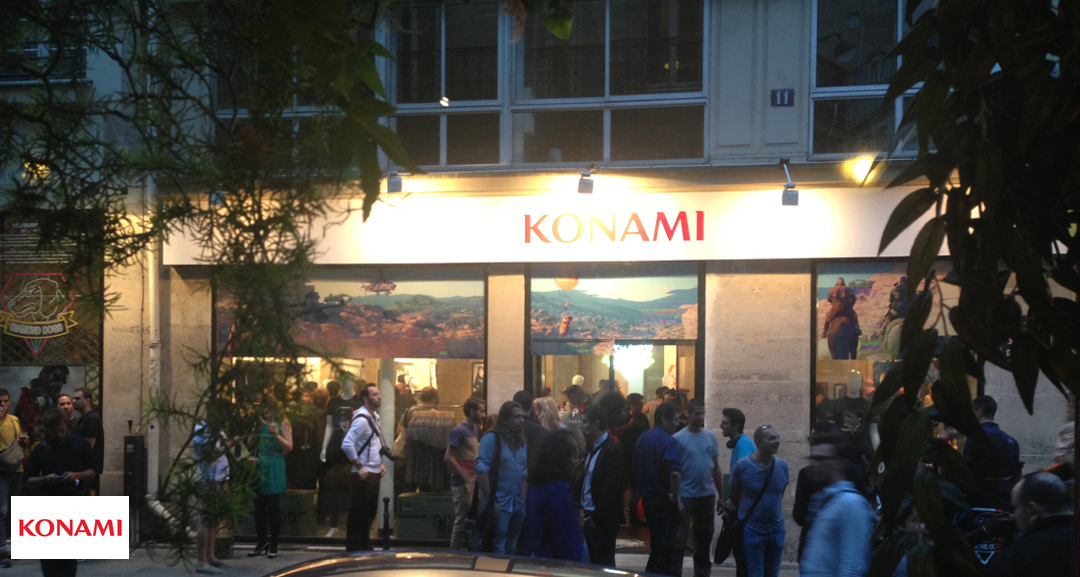 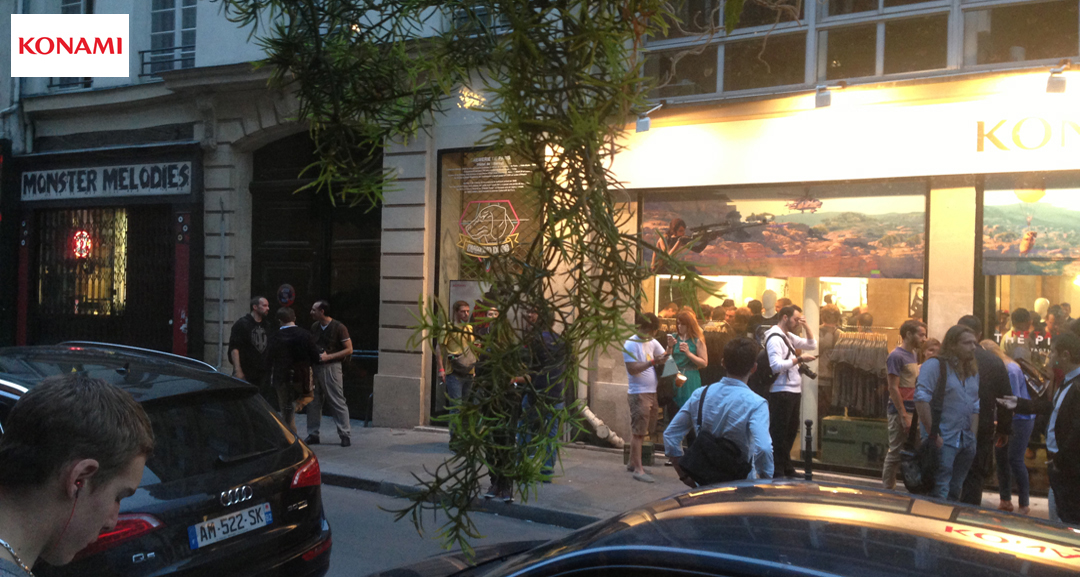 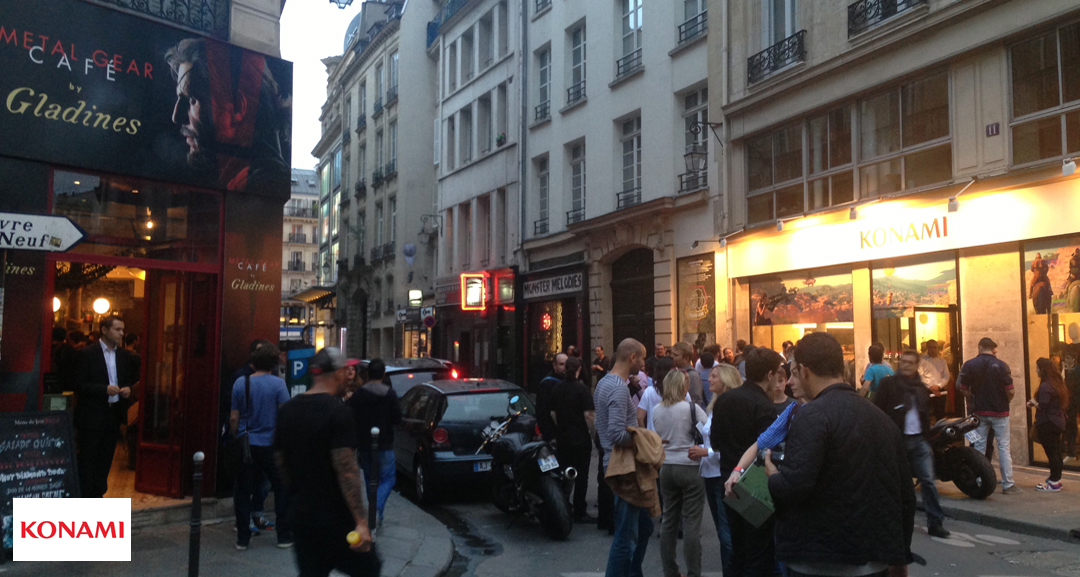 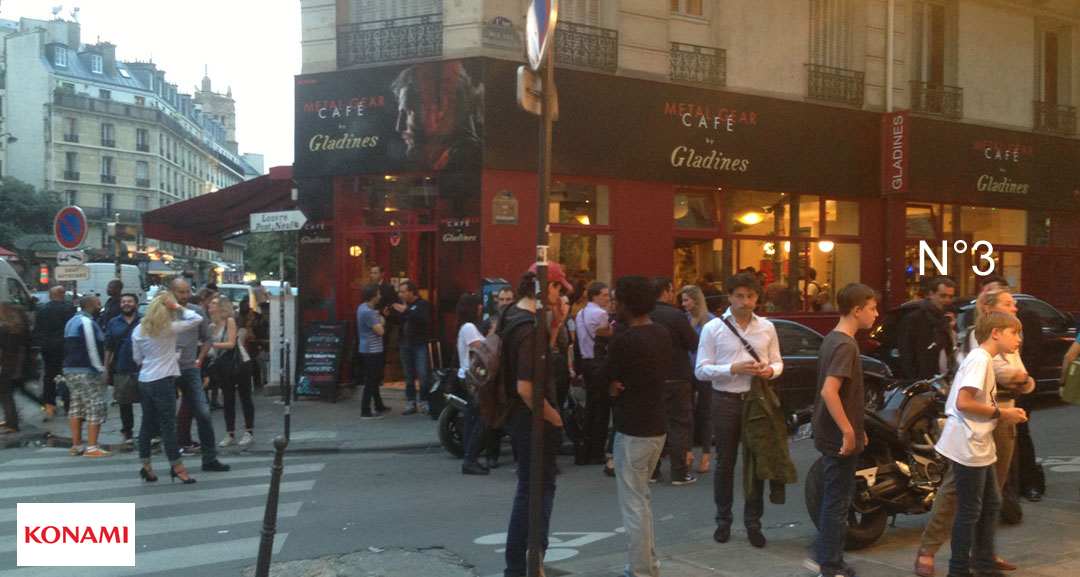 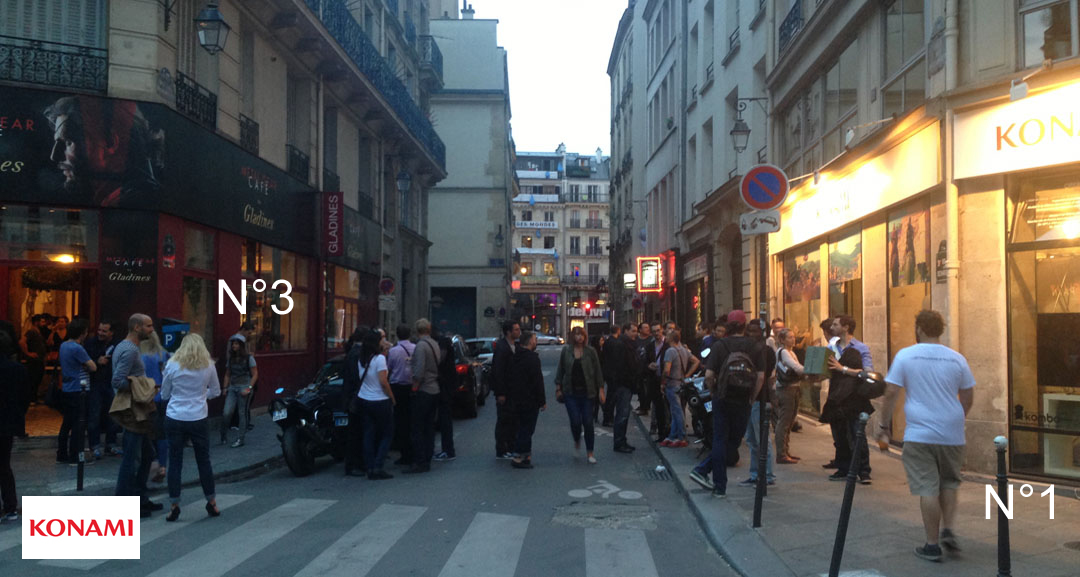 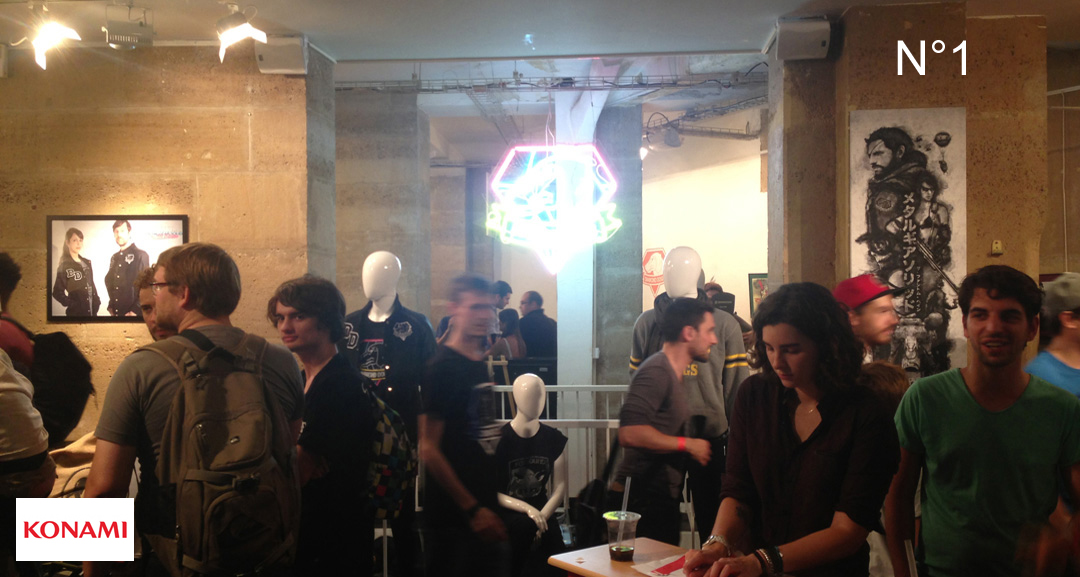 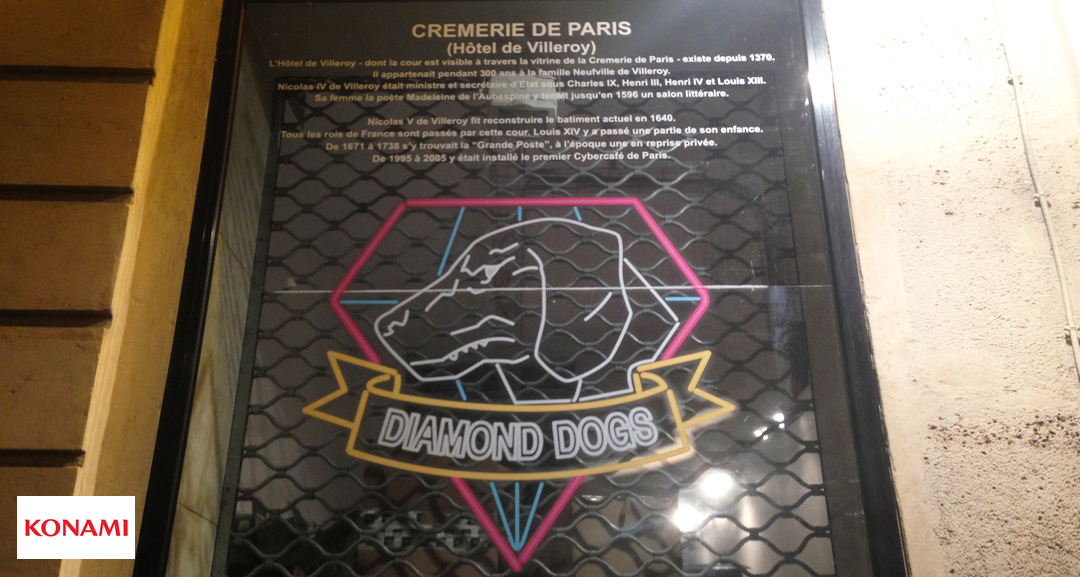 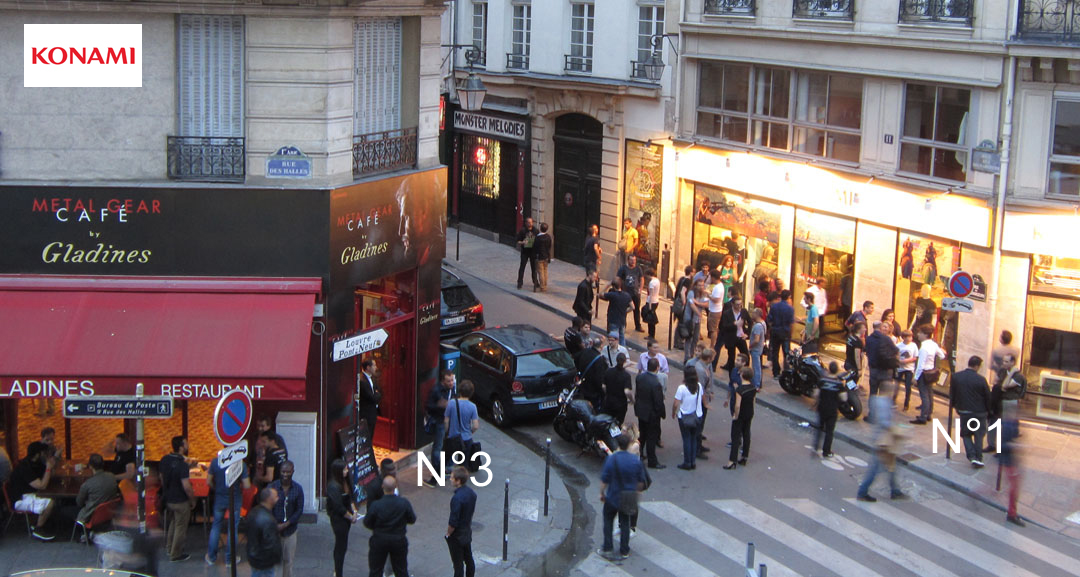 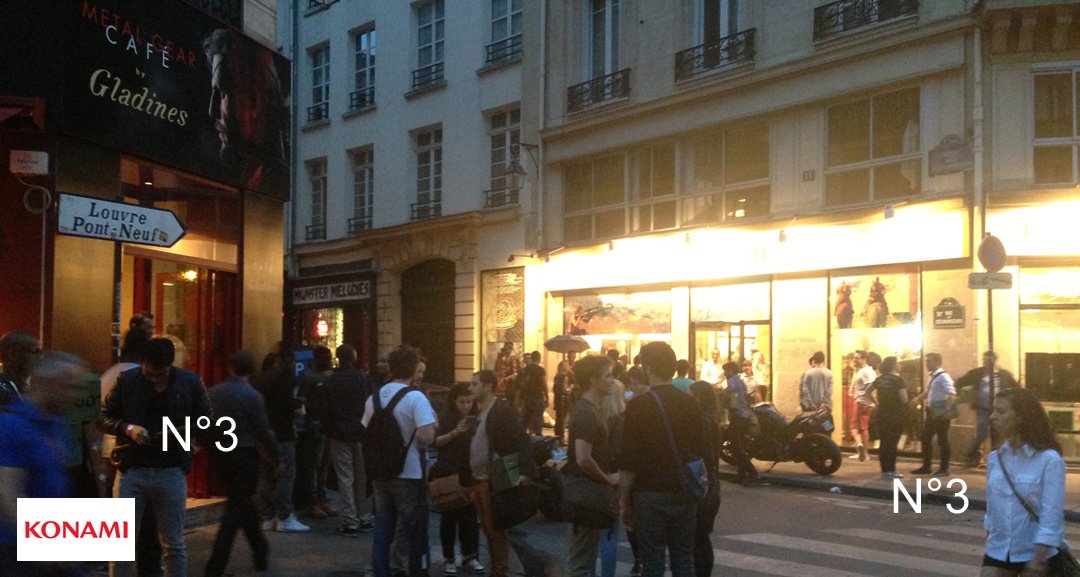 1995 : The Kobe Building in Chuo-ku, Kobe was damaged due to the Great Hanshin-Awaji Earthquake.

1998 : The KONAMI logo was changed from italics to plain text.

1999 : KONAMI entered into the card game business.
KONAMI was listed on the London Stock Exchange.
The registered office of KONAMI was transferred from Chuo-ku, Kobe to Minato-ku, Tokyo.

2000 : KONAMI became the first Japanese company to enter the world's largest gaming machines market in the United States.
The corporate name was changed from KONAMI CO., LTD. to KONAMI CORPORATION.

2003 : KONAMI introduced a new logo on the occasion of the 30th anniversary of the company's establishment.
KONAMI was added to the Nikkei Stock Average (Nikkei 225).

2016 : Konami Sports Club Kumamoto was hit by the 2016 Kumamoto earthquake.
KONAMI carried out a business restructuring of group companies, in the course of which Konami Amusement Co., Ltd. was established.

2018 : Konami Amusement (Thailand) Co., Ltd., the local subsidiary in the Kingdom of Thailand, was established.