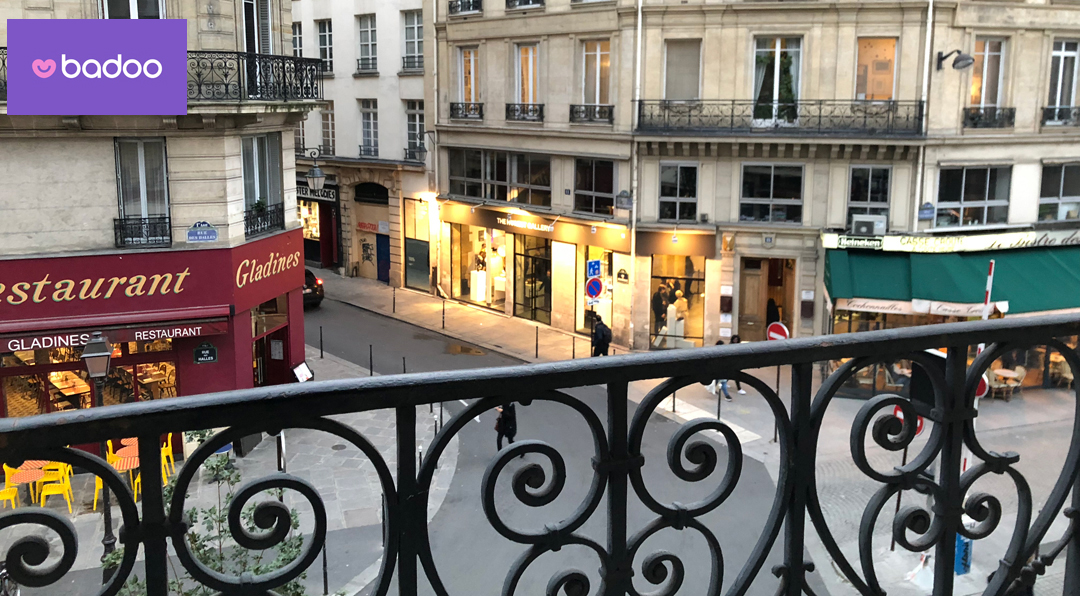 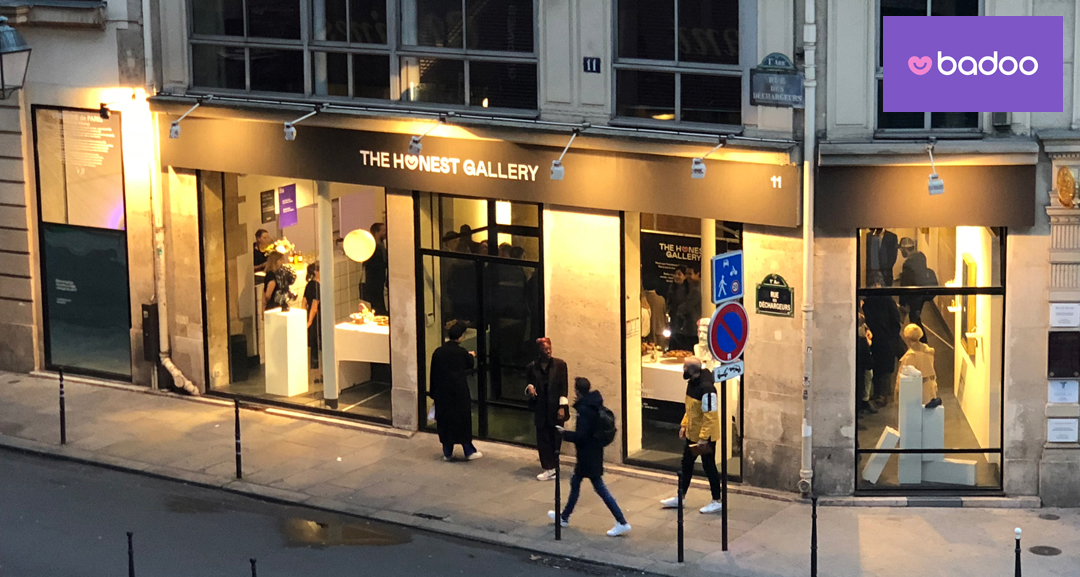 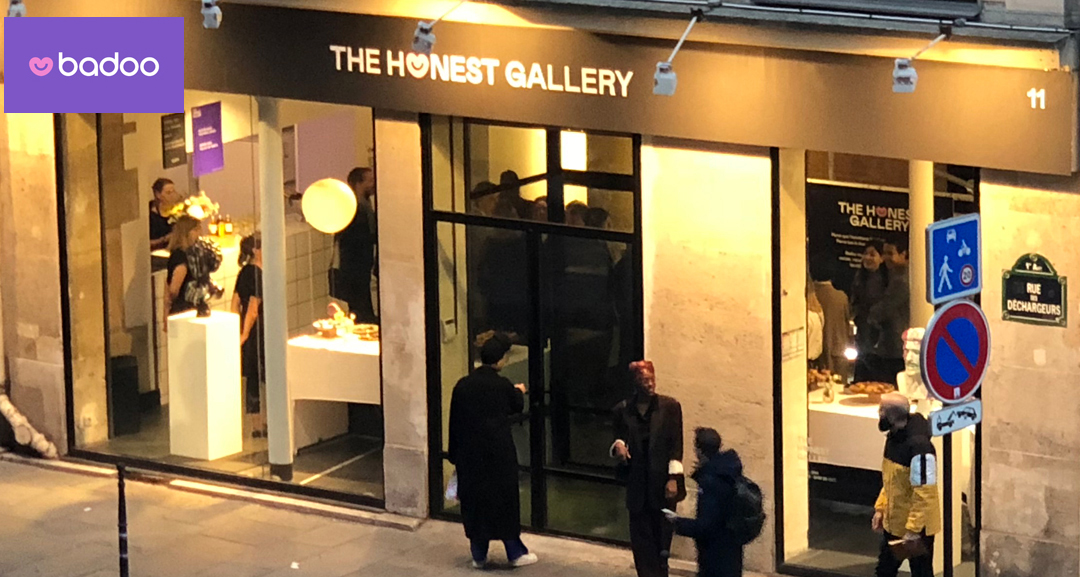 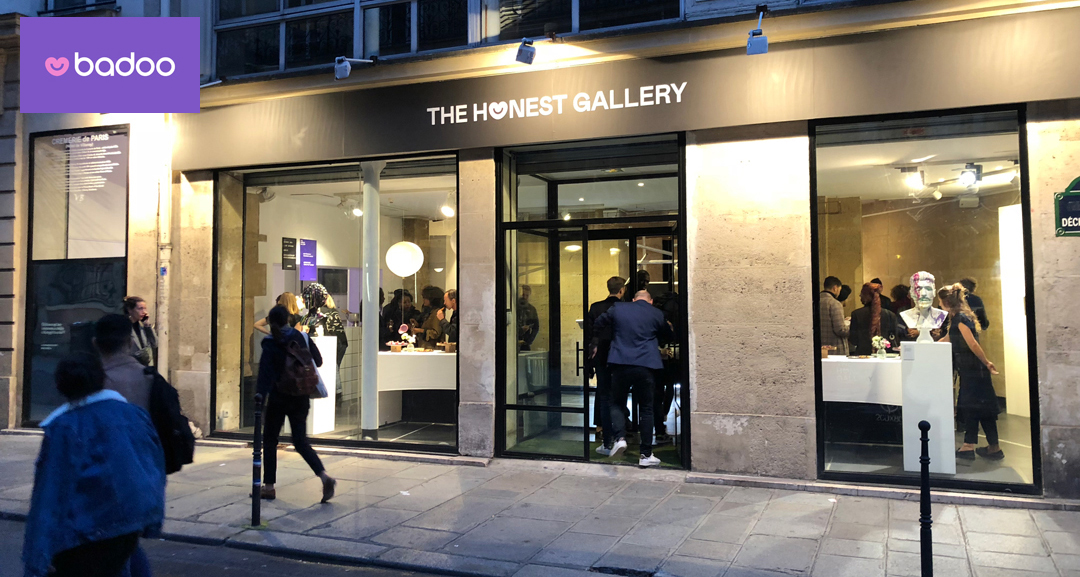 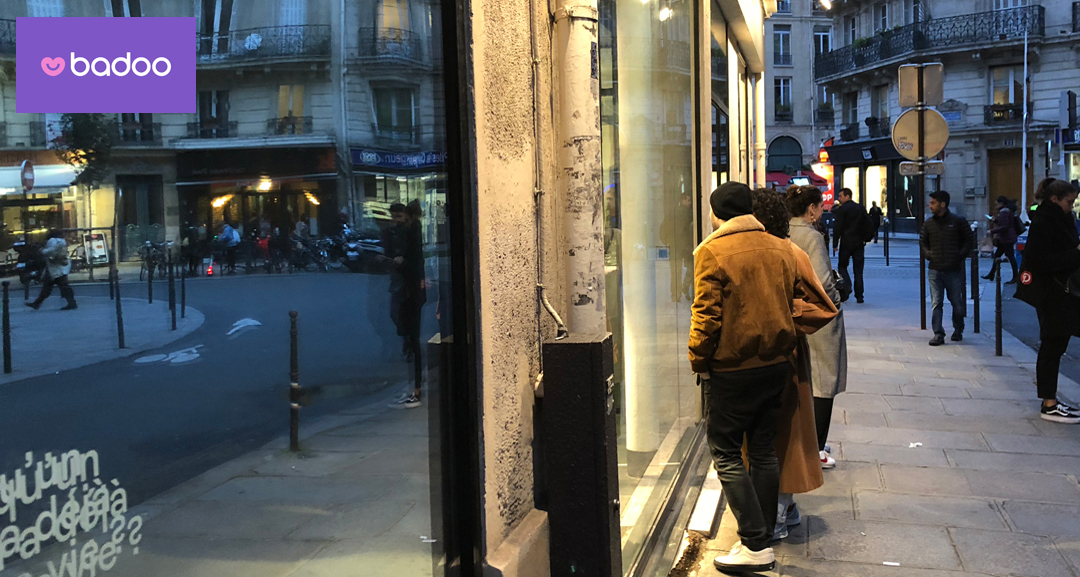 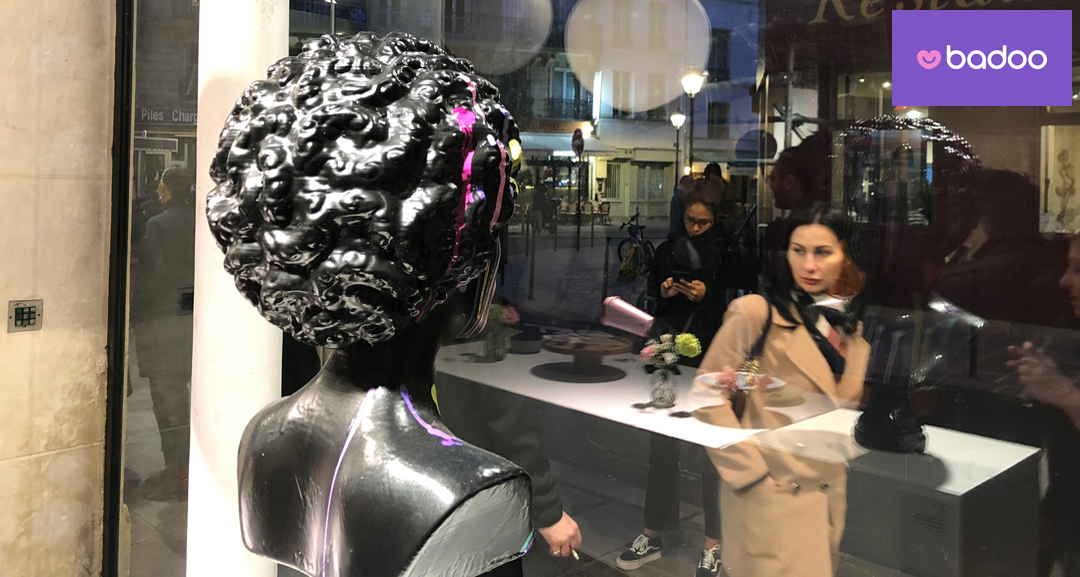 2008 : The Russian investor Finam Capital paid $30 million for a 10% stake in Badoo for expansion in Russia.

2011 : Wired described Badoo as a "mass phenomenon" in Brazil, Mexico, France, Spain, and Italy.
According to The Economist,only 5% of members were paying for the premium services.
Facebook threatened to close Badoo, if it did not become less viral.

2017 : Badoo launched a newly redesigned app and brand, adopting the colour purple and an orange heart symbol as its logo.